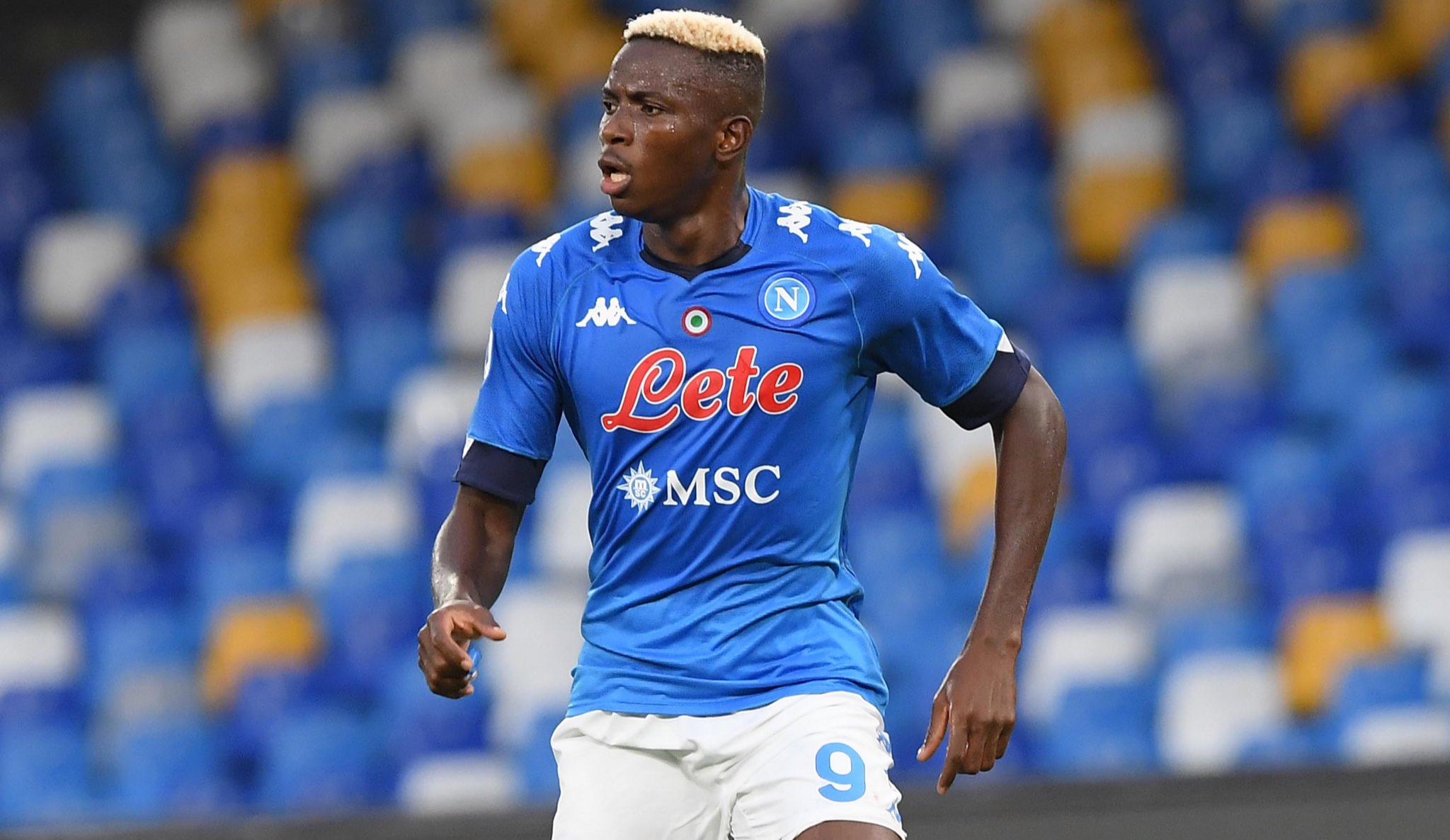 Osimhen also bagged an assist in the game to complete a fine performance.

Napoli defeated their hosts 4-1 to boost their chances of landing a Champions League spot next season.

With the win, the Naples club climbed to second on 70 points, one point above third-, fourth- and fifth-placed Atalanta, Juventus and Milan.

Osimhen, who joined Napoli at the start of this season, has so far bagged 10 goals and recorded two assists in 27 appearances across all competitions for the club.

The Nigeria international scored his first of the day in the 23rd minute, with Zielinski, who opened the scoring on 15 minutes, providing the assist.

Osimhen was again set up for Napoli’s third of the game by Lorenzo Insigne a minute before the break.

The hosts drew a goal back through Roberto Piccolo early in the second half before Hirving Lozano wrapped up victory for Gennaro Gattuso’s side through an Osimhen assist.