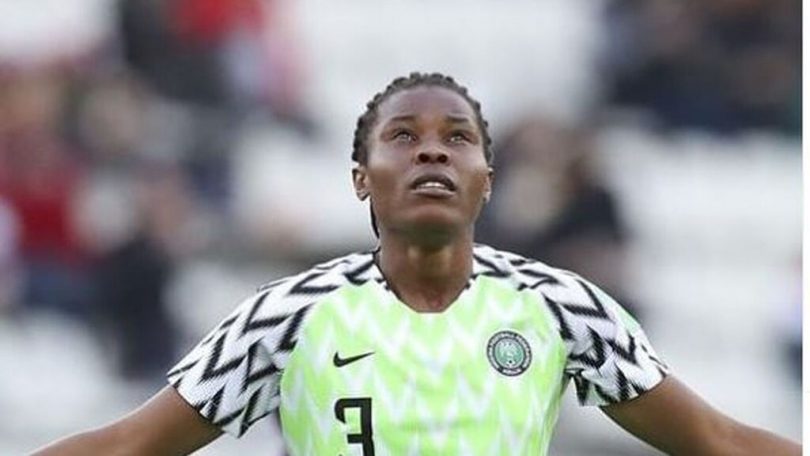 The 27-year-old linked up with CD Tacon from Swedish Damallsvenskan club, Vaxjo, where she plied her trade since the summer of 2018.

CD Tacon were forced to boost their defence after they suffered a humiliating 9-1 thrashing by Barcelona Ladies in their opening game of the season.

Ohale played a prominent role in Vaxjo’s title chase this season as they sit in second place after 16 games, and will hope to replicate same at Tacon.

Tacon, who have been taken over by Real Madrid but will officially take effect next year, will be the sixth club for Ohale who began her career with Delta Queens.

She will be the fourth Nigerian to seal a permanent switch to Spain this summer after Asisat Oshoala to Barcelona, Peace Efih to Sporting de Huelva and Chidinma Okeke to Madrid.

The star defender will hope to make her debut for her new club against Sporting de Huelva on September 14.