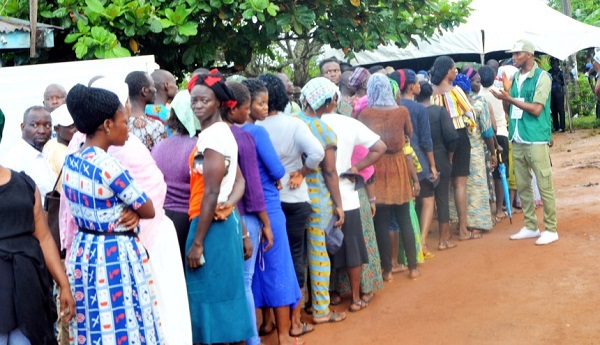 The local government council elections in Osun State are scheduled to take place on October 15, according to the Osun Independent Electoral Commission (OSIEC).

This was revealed by OSIEC Chairman Otunba Segun Oladitan on Monday in Osogbo, during a press conference.

The COVID-19 pandemic and legal disputes, he claimed, prohibited the commission from holding the election as scheduled, despite the fact that the initial goal was to hold it in 2020.

“The last local council election conducted in 2018 was for a parliamentary system, this year the election will be based on presidential system where chairmen and councilors will be elected directly.

“The Ondo Independent Electoral Commission Establishment Law, 2022, has repealed all subsequent electoral laws in the state, so the election will be conducted on the newly instituted law.

“The commission had been making necessary contacts with relevant stakeholders and carrying out in-house preparations for the conduct of the local government election.

“As recent as Aug. 12, the commission had a parley with all the political parties in the state where they were informed of the impending conduct of the election,” he said.

Olaitan further explained that the commission was conducting the election, in accordance with Section 197 (1) of the 1999 Constitution of Nigeria in response to a query about the date of the election.

However, he added that the commission lacks the technological capability to implement the Bimodal Voter Accreditation System (BVAS) during the election.

Related Topics:Osun election
Up Next