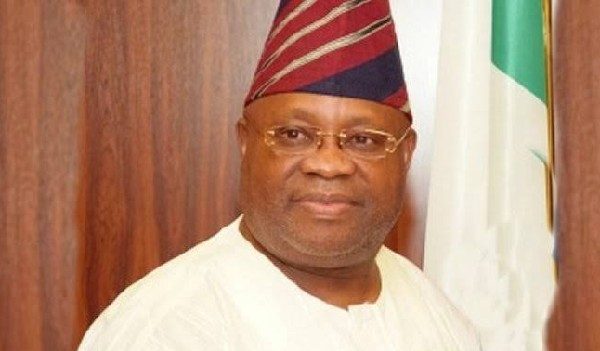 Candidate of the People’s Democratic Party (PDP) in the September 22, 2018 governorship election in Osun, Ademola Adeleke, has called on his supporters to prayerfully and peacefully await the ruling of the Supreme Court.

Adeleke made this call in a statement by his media consultant, Olumide Lawal, on Friday.

He said as a man at peace with himself, he would want his teeming supporters to remain calm and hold the progress of Osun State dear to their hearts.

Adeleke also expressed hope that by the special grace of God and the judicial process, economic prosperity beckons on Osun State.

He assured the people that he “will not disappoint you when I eventually, through the grace of god and instrumentally of the judiciary” emerge victorious after the Supreme Court judgement scheduled for July 5.

He urged his supporters to discountenance the utterances of the opposition “in their bid to whip up sentiments and lower their spirits.”

Adeleke said that he had passed through the crucible and fire and came out untainted, saying: “this has prepared me solidly for the task of serving humanity without bias, ill-wind or grudge towards anybody as a God-fearing man, brought up in total humility and milk of human kindness in his veins to serve the less-privileged and physically disadvantaged people in the society.”