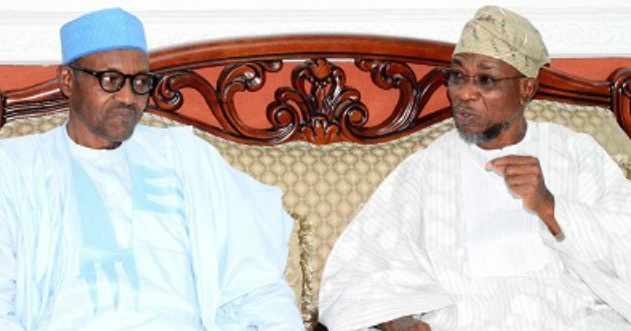 The Peoples Democratic Party, PDP, has condemned the secret release of N16.67 billion to Osun State from the Paris Club refund by President Muhammadu Buhari.

The PDP, which accused President Buhari of aiding corruption with the release of the money, alleged that the money is to be diverted to influence officials of the Independent National Electoral Commission {INEC), compromise international observers, as well as pay hoodlums contracted by the All Progressives Congress (APC) in its desperate attempt at rigging the September 22, 2018 governorship election in the State.

The opposition party made the accusations in a statement issued by its National Publicity Secretary, Kola Ologbondiyan on Saturday in Abuja.

“It is reprehensible that President Buhari, whose handlers have been parading as ‘Mr. Integrity’, could approve such dark scheme to convert funds meant for payment of several months’ arrears of workers’ salaries to bribe electoral officers and pay thugs to foist a rejected leadership on an already impoverished people.

“Further investigation reveals that bulk of the money has already been penciled for sharing to APC leaders, especially at the national level, as bribe, to short-circuit the system to favour President Buhari’s re-election bid, while the people of Osun continue to suffer deprivation.

“The PDP has been further made aware of how part of the fund will be moved to private company accounts as well as various hidden locations for the compromised INEC officials and APC leaders.

“Indeed, these revelations have clearly shown that the Buhari Presidency and the APC care less about the welfare of Nigerians and have completely sold themselves to sleaze and corruption for selfish gains.

“The PDP therefore charges the people of Osun State, particularly the workers to rise up and reject this direct assault on their rights, sensibilities and survival as a people, by the APC, which have become notorious for corruption and subversion of rules.

“The PDP invites the world to note how President Buhari and the APC, who were huge beneficiaries of credible elections conducted by the PDP in 2015, are bent on destroying our hard-earned democracy, just because they have been rejected by Nigerians,” the statement read.