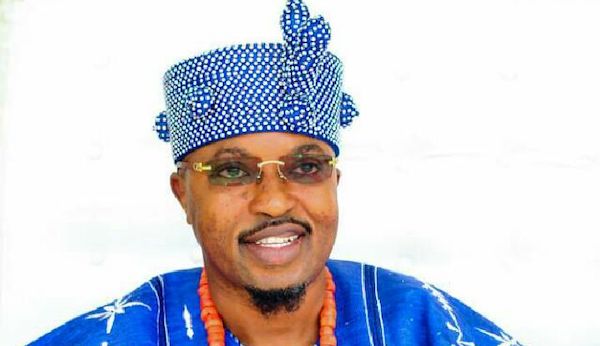 The Osun State Council of Traditional Rulers on Friday suspended for six months, the Oluwo of Iwo, Oba Abdulrasheed Akanbi, for allegedly putting the traditional institution into disrepute over his altercation with the Agbowu of Ogbagba, Oba Dhikrulahi Akinropo.

The Oluwo had physically assaulted Oba Akinropo during a peace meeting for monarchs in Iwo, Ayedire and Ola-Oluwa local government areas of the state.

A committee headed by the Orangun of Ila, Oba Wahab Adedotun, was also constituted by the Council to further investigate the matter involving the Oluwo and Obas in Iwo land.

The royal fathers at their emergency meeting held at the Osun State Government Secretariat, Abere, and presided over by the Ooni of Ife, Oba Adeyeye Ogunwusi, took the decision to suspend Oba Akanbi for gross misconduct.

Oba Adedotun, who addressed journalists at the end of the meeting, said the decision was not because of an alleged fight between the Oluwo and Agbowu but due to his conduct to the Alaafin of Oyo, Oba Lamidi Adeyemi, Alake of Egbaland, Oba Adedotun Gbadebo and the Ooni of Ile-Ife, Oba Adeyeye Ogunwusi.

According to him, the Council agreed that the Oluwo must conduct himself in a way that depicts royalty.