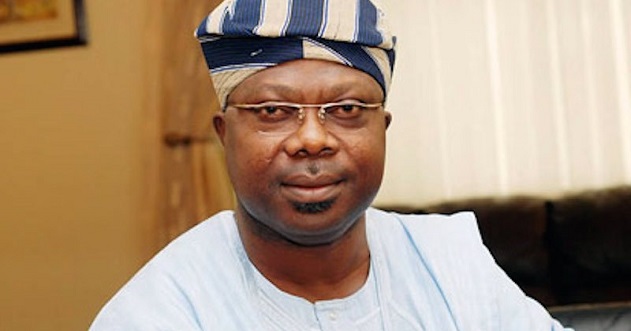 The crisis in the Osun State chapter of the Social Democratic Party (SDP) may not abate anytime soon.

The two factions of the party in the state don’t seem ready to back down as both have named candidates for the forthcoming governorship elections in that state, after they held separate primaries.

Senator Iyiola Omisore, a former Deputy Governor of the state, emerged candidate of the faction led by Bayo Faforiji after he was said to have beat two other contestants to the ticket.

The Faforiji faction announced Omisore as it’s candidate, after it’s Wednesday primary in which the direct primary was adopted as nomination method.

Likewise, the state’s SDP faction led by Chief Ademola Ishola also announced Muniruden Atanda, as it’s candidate for the poll, after he was said to have also defeated two other contestants to clinch the ticket.

Ishola while addressing the party supporters at the SDP Secretariat at Fakunle area of Osogbo where the primary election was held using delegate system said there was no other faction of the party anywhere.

He boasted, that the faction’s candidate would emerge victorious in the September 22, 2018 governorship poll in the state while urging the people of the state to support him.

Omisore said in his acceptance speech that good governance and restoration of human dignity was his focus, saying getting this done would be a collective effort.

Omisore who was defeated by the incumbent governor in the last governorship contest, recently defected to the SDP from the Peoples Democratic Party (PDP).

DEFECTION: Ortom’s fate still uncertain even after meeting with Oshiomhole