Home » Politics » Our support for Atiku is non-negotiable – Ohanaeze 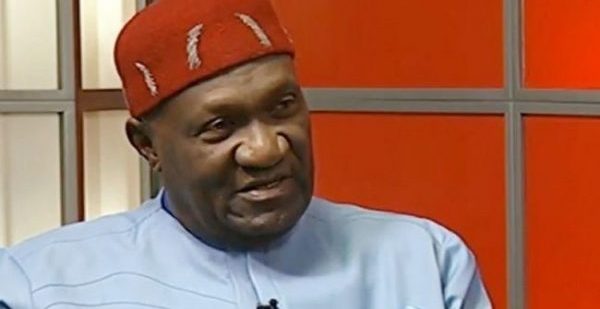 Ahead of the Saturday presidential election, Ohanaeze Ndigbo has called on Ndigbo to ensure they participated in the poll and vote massively for the presidential candidate of the Peoples Democratic Party, Atiku Abubakar.

The apex Igbo socio-cultural organisation maintained that its endorsement of Atiku and his running mate Peter Obi was sacrosanct.

The group stated this in a statement by its spokesman, Chuks Ibegbu, warning the Independent National Electoral Commission (INEC) against further postponement of the general elections.

“Our position on the presidential election has already been made known. That position is sacrosanct and in tandem with the decision of the other major ethnic nationality organisations in Nigeria, viz, PANDEF, NEF, Middle Belt Forum and Afenifere.

“Ohanaeze also warns against further shift of the elections for whatever reason. We also warn against any rigging of any type. The democratic will of Nigerians should on no account be trammeled. Votes must count this time around,” the statement partly read.

Ohanaeze and the four other major ethnic nationality groups had endorsed Atiku and Obi following their promise to restructure Nigeria if voted in as leaders of the country.