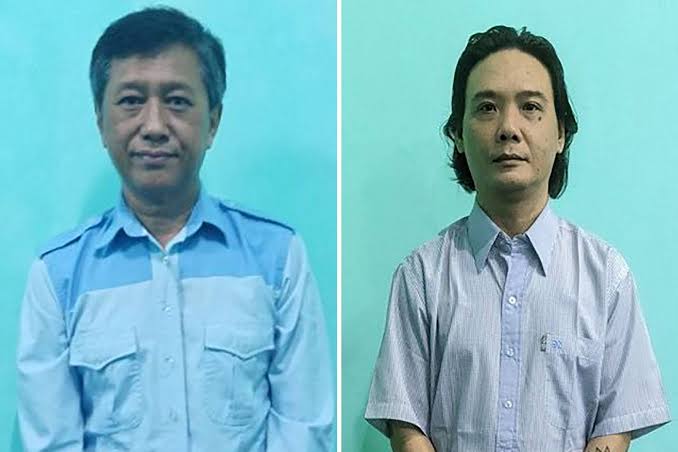 One of the executed activist included a close ally of the country’s Nobel Peace Prize laureate Aung San Suu Kyi, which has drawm widespread condemnation and outrage in the international community.

The men were sentenced to death in a closed-door trial in January after being accused of helping militia groups to fight the military which had seized power in a coup led by Senior General Min Aung Hlaing in February 2021.

Two of the men, Phyo Zeya Thaw, a former legislator from Suu Kyi’s National League for Democracy (NLD) party, and prominent democracy activist Kyaw Min Yu, were found guilty of offences under a new anti-terrorism law enacted by the military.

Thaw, a hip-hop artist who was previously detained over his lyrics, had been accused of leading attacks on security forces, including a shooting on a commuter train in Yangon in August that left five policemen dead.

The two other men, Hla Myo Aung and Aung Thura Zaw, were handed the death penalty for allegedly killing a woman they accused of being an informant for the military government in Yangon.

The death sentences had received condemnation from human rights groups, the United States, France and the United Nations, with UN Secretary-General Antonio Guterres describing the planned executions as “a blatant violation to the right to life.”

But the military government had continued to defend the sentences and that of dozens of activists given the death penalties since the coup, describing them as lawful and necessary.

“At least 50 innocent civilians, excluding security forces, died because of them. “How can you say this is not justice?” Military spokesperson, Zaw Min Tun, told a news conference last month.