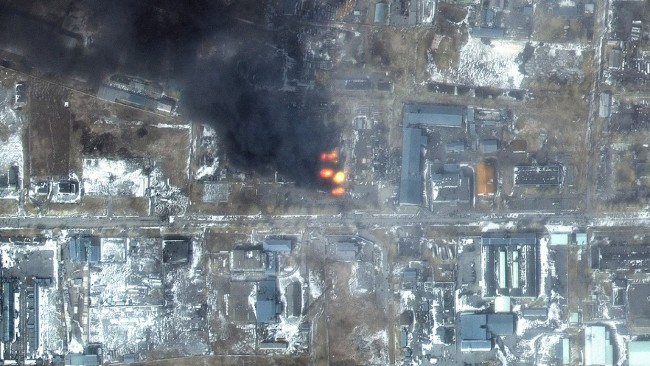 Not less than 2,187 civilians have been killed since the invasion of Ukraine by the Russian military on February 24, according to Ukrainian officials in a report on Monday as the war entered its 19th day.

According to the Ukrainian government, the humanitarian situation in the war-torn country is fast deteriorating quicker than thought and has become catastrophic in a number of cities.

“More than 2,187 residents of Ukraine’s besieged port city of Mariupol have been killed since hostilities began on February24.

“As of today, 2,187 Mariupol residents have died from attacks by Russia,” the city council posted on Telegram.

The report also said around 100 aerial bombs have been dropped on the city, with a maternity and children’s hospital targeted on Wednesday last week, leading to 17 casualties.

“The Azov Sea port city of around half a million people has been under siege since early this month and is facing a humanitarian catastrophe, lacking water or heating and running out of food.

“People are in a serious situation for 12 days. There is no electricity, water, or heat in the city, there is almost no mobile communication, and the last supplies of food and water are running out,” the local authorities said.