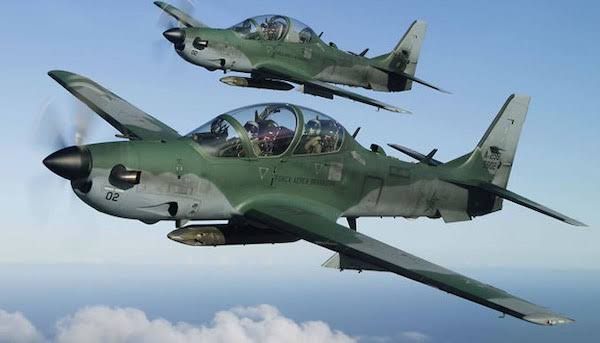 The Nigerian Army says over 70 Boko Haram/ISWAP terrorists drowned in a river in Borno State on Saturday while attempting to flee following consistent air bombardment by operatives of Operation Hadin Kai in the state.

Spokesman of the Nigerian Army Defence Headquarters (DHQ), Maj. Gen. Bernard Onyeuko in a statement on Sunday on the progress of the war against terrorism in the North-East, said the military in collaboration with the Civilian Joint Task Force (JTF) had earlier killed over 20 members of the insurgents in Sheruri village of Bama Local Government Area of Borno on Thursday.

“The insurgents have suffered heavy blows in the last one week following consistent air bombardments by the Nigeria Air Force component of the Operation Hadin Kai in the theater of war.

“On Saturday, September 3, more than 70 Boko Haram/ISWAP fighters drowned in a river around Dipchari village while trying to flee following several air bombardments on their location,” he said.