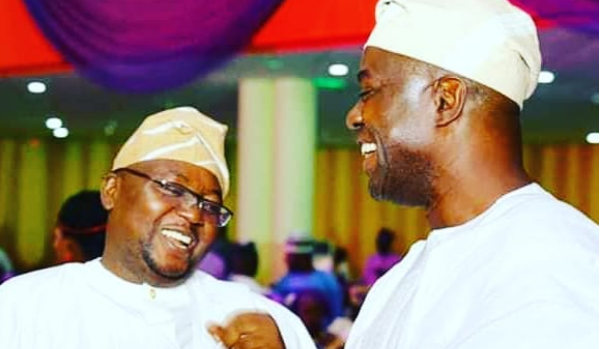 Oyo State Governor, Seyi Makinde, has reacted to the Appeal Court judgement on the application filed by the governorship candidate of the All Progressive Congress (APC), Adebayo Adelabu.

The Court of Appeal sitting in Ibadan, the Oyo State capital, on Monday, set aside the tribunal judgement which dismissed the petition brought to the court by Adelabu, challenging Makinde’s victory in the March 9 governorship election.

The appellate court did not, however, make any further order concerning the election of Makinde; it neither sacked the governor nor ordered a fresh poll. It added that status quo as the time of filing the petition by Adelabu remained.

Reacting, Makinde urged his supporters across the country to remain calm, maintaining that he was still in charge of the state.

The governor said that no judge ruled against him, accusing the opposition of misleading the public.

“It is premature for anyone to wish that a landslide victory can just be upturned. Although, they may wish that such happens, but it won’t ever happen. The mandate was freely given to him by the good people of Oyo State,” he said in a statement.

“There is really nothing to worry about because, all they, the opposition are planning is already in the public… the judiciary is credible and won’t allow itself to be used against the will of the Oyo State.

“I urge you all to go about your normal businesses, we won’t be distracted in our quest to make Oyo State, a model State where good governance and leadership will be the order of the day.”