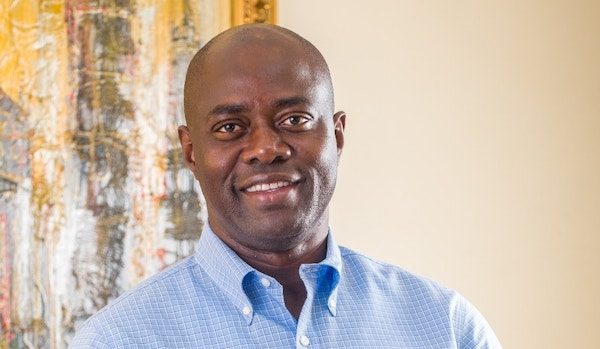 The statement reads: “His Excellency, the Governor of Oyo State, Engr. Oluseyi Makinde has directed as follows:

“That all Boards of Parastatals and corporations be dissolved.

“That embargo be placed on all Local and State Government accounts until further directives.”

Governor Makinde made his first political appointment minutes after receiving the handover note at the state’s executive chamber of the governor’s office in Ibadan.

He announced the appointment of Oyebisi Ilaka as his Chief of Staff during the handing over ceremony coordinated by the state Head of Service, Ololade Agboola.

Ilaka was the senatorial candidate of the PDP for Oyo Central in the 2019 national assembly elections.