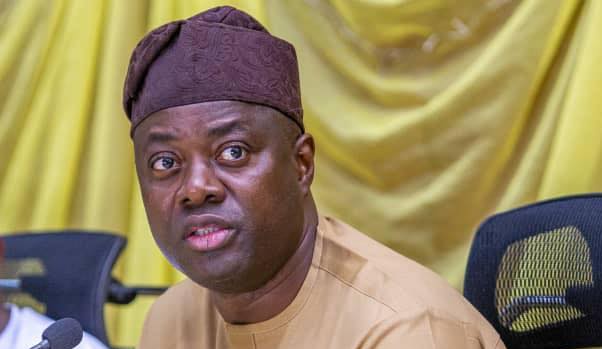 The Oyo State Government has stated that it will comply with the Supreme Court judgment which ordered the state to pay the salaries and allowances of the sacked chairmen and councillors of local government councils in the state.

This is contained in a statement in Ibadan by Mr Taiwo Adisa, the Chief Press Secretary to Governor Seyi Makinde of Oyo State on Monday.

On May 7, the Apex court described the dissolution of local governments in Oyo and their replacement with caretaker committees as illegal.

Justice Adamu Jauro, who delivered the unanimous judgment of the apex court, ordered that all entitlements owed to the sacked chairpersons from the date of their unlawful sack to the date they were to vacate office, should be paid to them.

The judge also awarded a cost of N20 million and asked the Attorney-General of Oyo State to file an affidavit of compliance latest Aug. 7.

In his statement on Tuesday, Gov. Makinde said: ”the state government will comply with the order of the apex court, once the details of the judgment are made available.

“The government has shown its commitment to pay the dissolved chairmen and councillors as far back as February 2020.

“The negotiation team, pursuant to the out-of-court order of the Oyo State High Court, offered the council chairmen and councillors the same condition which the Supreme Court just affirmed.”

In 2019, Makinde sacked elected council chairmen and councillors on the resumption of his tenure.

The sacked local government chairpersons led by Ayodeji Abass-Aleshinloye approached the Oyo State High Court to declare their removal from office as illegal.

The case proceeded to the Court of Appeal which ruled in favour of the governor, which caused the parties to appeal to the apex court.