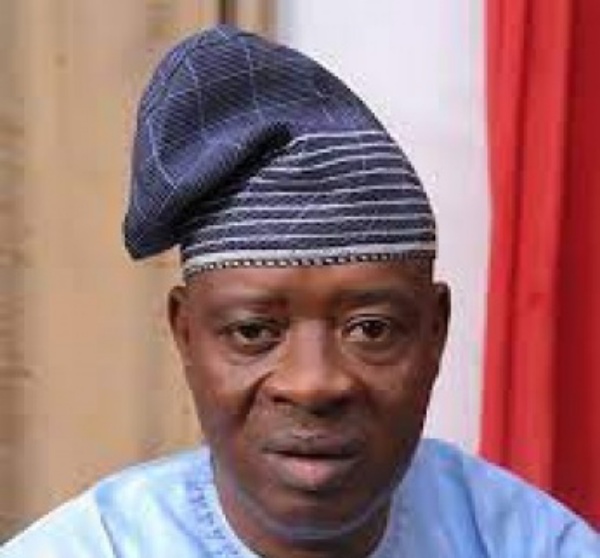 The Oyo State Government on Friday debunked reports that two students of Bashorun High School, Ibadan, were turned to tubers of yam by a suspected ritualist.

This was contained in a statement issued by the Oyo State Commissioner for Education, Mr Abiodun Abdulramah, who made this clarification while addressing students, parents and guardians of the school when he visited the school.

According to Abdulrahmah, the reports were fake which was confirmed after a fact-finding mission in the school.

Social media was awash with the news of how a suspected ritualist turned two students of the school to tubers of yam with unused pampers.

It was reported that the suspect was caught by a local security guard around Bode Wasinmi-Bashorun axis, at a location closed to the school.

This, however, created fear among residents, especially parents and guardians, whose children and wards attend the school.

Abdulramah said findings from the school management showed that none of the school students was reported missing.

The commissioner, however, called for calm.

He assured them that the security operatives would dig deeper into the incident to unravel details of what really happened.

The commissioner admonished the general public to remain patient, saying that the safety of every resident in the state was a priority for the Gov. Seyi Makinde-led administration.