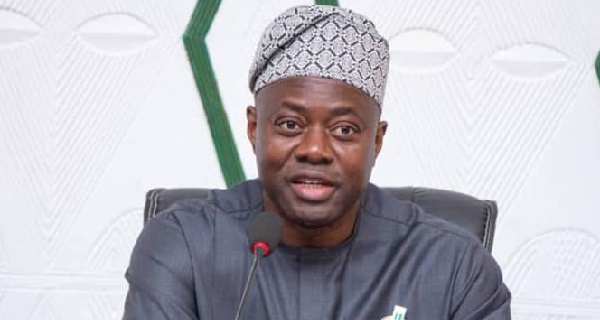 The Oyo State government said on Wednesday at least 10 people have been screened for Coronavirus in the state since the outbreak of the disease in the country.

However, all the persons screened for Coronavirus in the state tested negative for the disease.

The state Chief Epidemiologist, Dr. Akinfemi Akinyode, disclosed this at a special Continuing Medical Education (CME) organised by the state branch of the Nigerian Medical Association (NMA) in Ibadan, the state capital.

He said the state was alerted to those cases based on surveillance, anonymous tips and directives from the National Centre for Disease Control (NCDC) in Ogun and Lagos States.

The Epidemiologist said: “We have had several alerts that have been investigated for coronavirus since the index case was recorded in the country.

“However, none of these met the case definition for the suspected case.”

The epidemiologist said some of the alerts received on the cases were as a result of the coordination with states like Lagos and Ogun.

“They called us to alert us of people coming in from countries with confirmed and ongoing community transmission of COVID-19 or close contact with a confirmed case.

“We investigated and followed up on these cases until we were sure that they were not infected with the virus,” Akinyode added.

Related Topics:coronavirusOyo govt
Up Next

EFCC accuses Maina of planning to assassinate witnesses, correctional centre officials in a bid to escape from custody