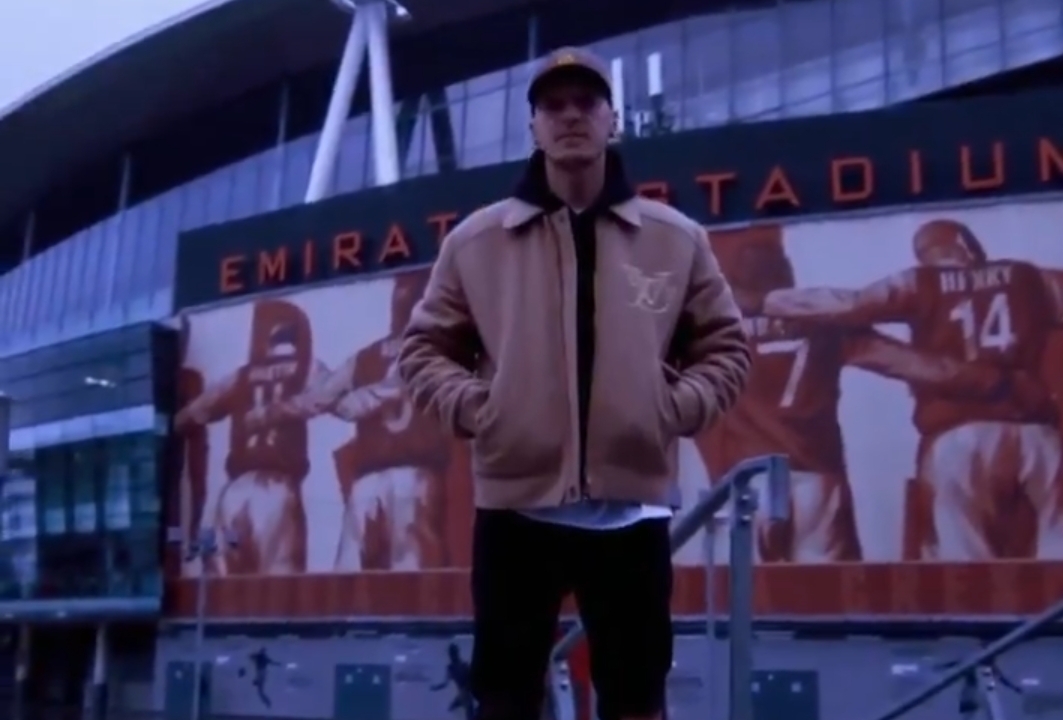 Former Arsenal star, Mesut Ozil has completed a move Turkish side Fenerbahce after signing a three-and-a-half-year contract with the club.

Ozil, who had spent several months – since March, 2020 – without playing competitively at Arsenal, joined Fenerbahce on free transfer.

The former Germany international has however declared his undying love for the Emirates club, saying he would be a Gunner for life despite his exit.

“It is difficult for me to put into words the love I feel for the club and the fans,” Ozil said in an open letter.

“How could I possibly describe eight years of gratitude in a single letter?

“I will be a Gunner for life – no doubt about that.”

The 32-year-old won three FA Cups with Arsenal and scored 44 goals in 254 appearances in all competitions for them.

Ozil added in the letter: “Arsenal is a club of class and prestige, something that I felt every time I walked on to the pitch.

“Players, staff and management always come and go – but the club’s values and fans will remain forever.

“The principles of class, respect and dignity must never be forgotten. It is the responsibility of every single person from the club to make sure they carry out their job in the name of these values.”

Fenerbahce are currently third in the Turkish League table, behind Galatasaray and Besiktas in the second and first respectively.

Meanwhile, the have called on supporters to help them fund Ozil’s contract, as they reportedly owe £450m in debt.

Related Topics:arsenalFenerbahceMesut Ozil
Up Next