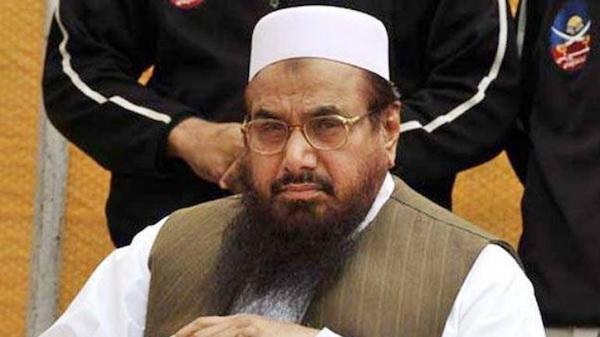 The founder of the Lashkar-e-Taiba armed militant, Hafiz Muhammad Saeed, has been sentenced to a five and a half years jail term by a court in Lahore, Pakistan, over his involvement in terrorism financing.

Saeed was initially indicted in December last year on six charges under anti-terrorism laws, with verdicts still due in four other cases.

“Section 11-N of the Anti-Terrorism Act deals with possessing property, facilitating and fundraising … if a proscribed person or organisation holds a property, then that is considered being for the purpose of terrorism,” a prosecutor said.

“So on that basis the court has found sufficient evidence and convicted Zafar Iqbal and Hafiz Saeed on two counts each.”

Counsel to the convict, Imran Gill, said his client was sentenced to six months’ imprisonment for being a member of a “proscribed organisation” under Pakistani law, and another five years for a charge related to ownership of “illegal property.”

Gill added that Saeed, the alleged mastermind of the 2008 Mumbai attacks that killed at least 160 people, was sentenced on Wednesday.

13 things you may not know about late highlife legend, Sir Victor Olaiya