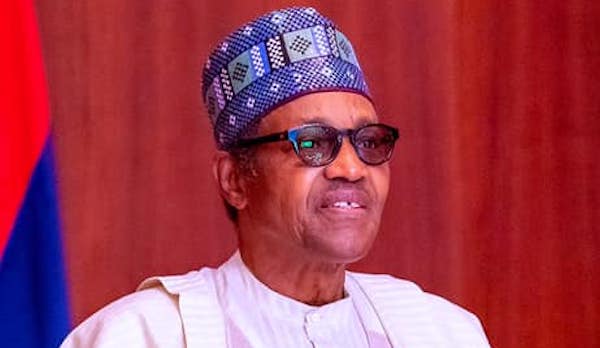 The Pan Niger Delta Forum (PANDEF) has slammed the Presidency over allegations that some leaders were plotting to overthrow President Muhammadu Buhari.

Ripples Nigeria reported that the Presidency had in a statement on Tuesday, alleged plans by some “disgruntled religious and past political leaders” to “throw the country into a tailspin, which would compel a forceful and undemocratic change of leadership.”

Femi Adesina, Special Adviser on Media and Publicity to President Muhammadu Buhari had in the statement said some “discredited individuals and groups” were also in cahoots with “external forces to cause maximum damage” in the country.

But reacting to the claims, PANDEF said on Tuesday the Presidency was chasing shadows rather than looking for ways to tackle the numerous problems facing the country.

The National Publicity Secretary of PANDEF, Ken Robinson, said, “It is rather shocking that the Presidency would under the prevailing situation of disastrous insecurity tag religious leaders and past political leaders as ‘disgruntled.’ That is the least expected.

“PANDEF cautions that the Presidency should stop chasing shadows. Citizens are anxious and troubled, many are becoming hopeless, with even the security agencies seemingly helpless and vulnerable.”