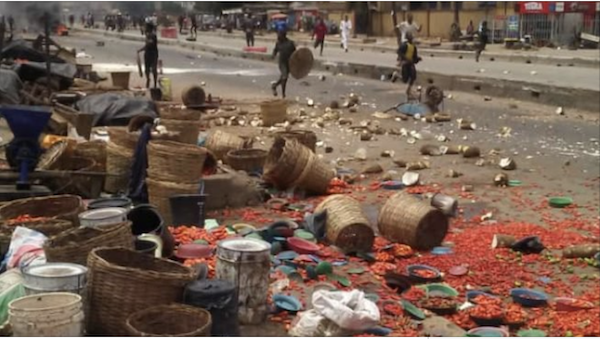 The Lagos State Police Command has confirmed the clash between Yoruba and Hausa traders at Oke-Odo market along the Lagos-Abeokuta expressway.

The clash had led to a traffic gridlock in the area; goods were scattered about as people scrambled for safety during the incident.

According to reports, it all began on Saturday night when traders at the market where food items were sold clashed over a yet-to-be-known issue.

Bala Elkana, police public relations officer in Lagos, confirmed that the situation has been brought under control.

He said: “It started as a fight between Hausa scavengers and some cultists known as Awawa boys that almost snowballed into ethnic crisis.

“Our timely intervention brought the situation under control and stopped the crisis from escalating. Normalcy has since been restored. Patrols are ongoing in the affected areas. No casualty figure available yet. We are investigating the cause of the fight.” 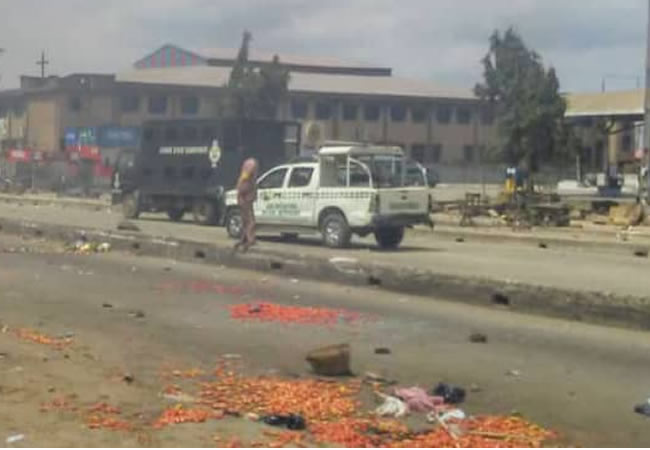 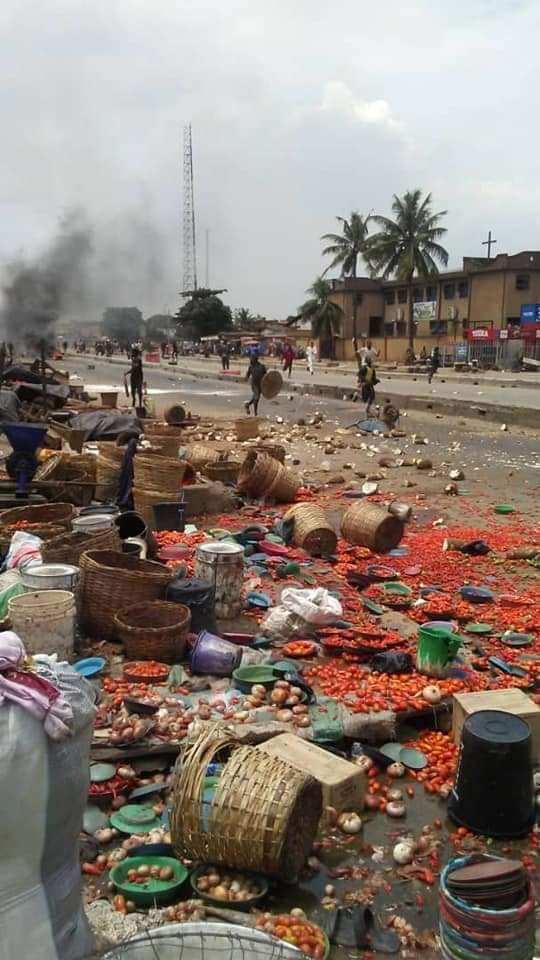