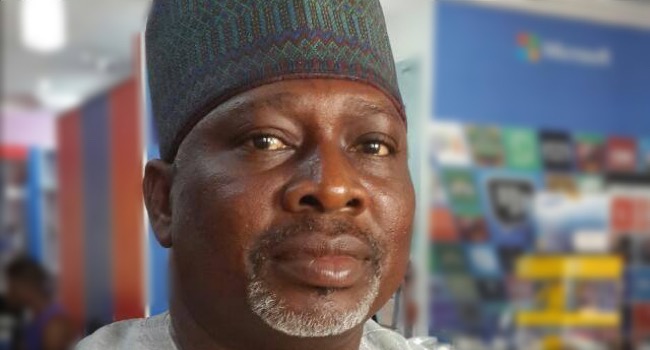 The panel investigating the alleged gross misconduct leveled against the Kogi State Deputy Governor, Elder Simon Achuba, has submitted its report to the State House of Assembly.

The seven-man panel of inquiry led by Barr. John Baiyeshea, set up by the Kogi State Chief Judge, Justice Nasir Ajanah, submitted its report to the Speaker of the state House of Assembly, Kolawole Matthew, at the Assembly complex in Lokoja, Friday.

Baiyeshea said the committee members had done their best based on the evidence available to them.

He said: The Committee’s report is only to the State House of Assembly through the Speaker, in accordance with the constitution.”

Baiyeshea said the committee would be ready for consultation in case the Assembly wants to make any reference.
“The report is in three volumes. Volume 1 contained all documents forwarded to us by the Chief Judge that he received from the Assembly, and additional reports made available to the committee.

“Volume 2 contained the evidences given during the proceeding and volume 3 contained reviews of the committee and recommendations,” the panel chairman added.