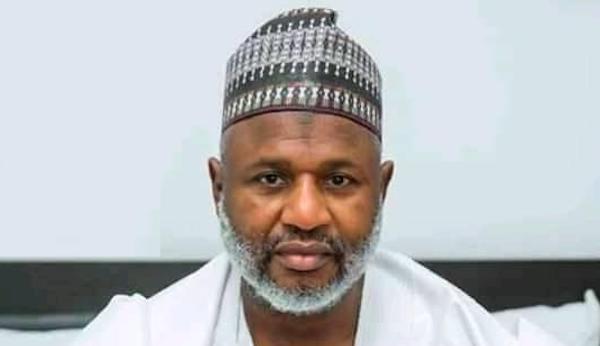 The Independent Investigative Panel probing rights violations by the disbanded Special Anti-Robbery Squad (SARS) in Abuja on Wednesday, summoned a former Governor of Zamfara State, Sani Ahmed Yerima, over alleged torture of a businessman in the state.

The panel ordered the ex-governor Yerima to appear on January 12 after he was accused of instigating some policemen to arrest, torture, and detain the businessman, Alhaji Musa Wapa, over a business deal.

The panel observed that while Yerima’s name was mentioned severally in the petition, he was not listed as a party by the petitioner.

Wapa told the panel that ex-governor instigated the Inspector- General of Police Intelligence Response Team to torture, and detain him for six days despite a longstanding business partnership between them.

According to him, the crisis started on June 30, 2019, when they indebted to each other.

The businessman said while the ex-governor was indebted to him to the tune of N25million he owed Yerima N23million.

He pleaded with the panel to award him N100million compensation for the alleged rights violations.

The panel asked the former governor to appear on January 12 to explain his own side of the story.