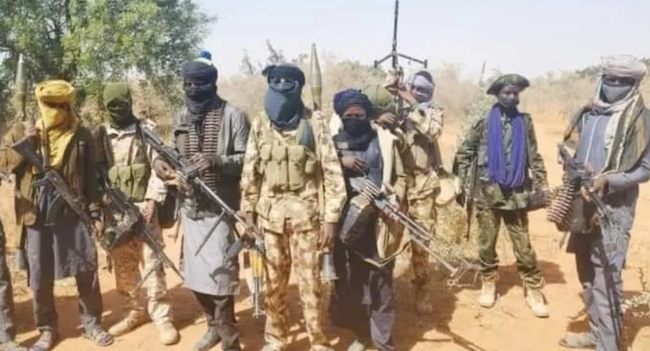 Bello Turji, a notorious bandit, had informed the locals that the N20m was due by Sunday this week at the latest.

In the event that the money was not paid, he vowed to assault the village.

An area native said that he had fled to Gusau town out of dread of Turji’s anger while pleading for anonymity out of concern for security.

The resident, who claimed to have gone with his family, indicated that he was unable to contribute financially to the village’s collection of a tax.

“I was asked to contribute N25,000 for the payment of the levy and I tried my best to meet up with the demand but I could not due to economic hardship.

“So, I decided to leave the village because I know what will happen if the N20m levy imposed by Turji is not paid on the given date,” he said.

Another villager, who went by the name of Musa Sani, said that the community had only recently paid N15 million in levy to a different band of robbers from Turji’s camp.

“Many people have run away and I don’t think those that are still in the village can pay the N20m levy this coming Sunday,” he said.

Sani further said there was no need to report because the police and the military were aware of the villagers’ predicament.

“They are aware of what is going on in the village. So what is the essence of reporting the issue to them since they know what is happening?” he said.

However, the spokesperson for the state police command, SP Mohammed Shehu, claimed ignorance of the situation.

“However, the police are working tirelessly to ensure safety and security of the people of the state.

“We urge the public to promptly report such security threat to the police and other security agencies for quick response”, he said.