Home » Latest » Pastors who visited COZA are on their own, we stand against immorality – CAN 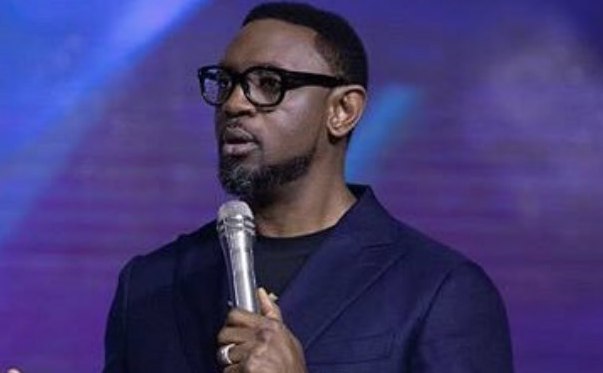 The Christian Association of Nigeria (CAN) has distanced itself from the visit by some notable leaders within its fold to the Common Wealth of Zion Assembly (COZA).

Some pastors led by President of CAN Abuja, Reverend Jonah Samson and CAN President North Central, Reverend Israel Akanji, had on Sunday paid a visit to COZA to pledge support and prayers for Pastor Biodun Fatoyinbo.

The pastors had assured the congregations that CAN will stand by Fatoyinbo and COZA as they wade through the trying period.

The Christian body had come under heavy criticism as news of the visit broke.

Members of the #ChurchToo Movement Association of Nigeria had planned a protest at the CAN headquarters in Abuja on Wednesday.

However, in a statement signed on Tuesday by its National Director of Legal and Public Affairs, Evangelist Barrister Kwamkur Samuel Vondip, CAN said the pastors who had visited the church were on their own and that the Pentecostal Fellowship of Nigeria had set up a panel to investigate the rape allegation against Pastor Fatoyinbo.

He said CAN did not approve the purported visit.

The statement reads in part, “Those who did so did it on their own. We stand by our earlier release on this issue that we would never support any act of immorality from whatever quarter.

“We can tell you PFN has constituted a panel investigating the matter, and in less than two weeks, the outcome of the investigation will come out.

“We urge all Christian brothers and sisters to know that this is the position of CAN.

“We would not spare anyone found wanting from facing appropriate disciplinary actions.”