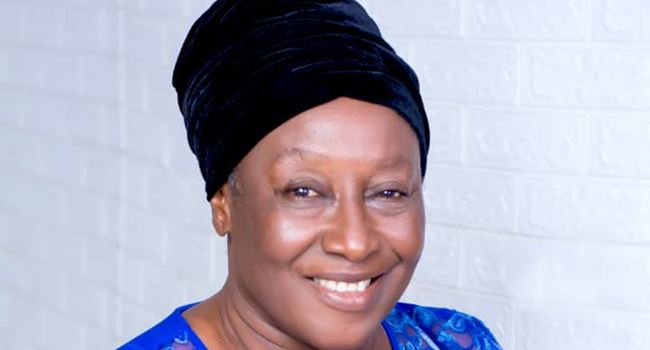 Veteran Nollywood actress, Patience Ozokwor has narrated how her parents forced her to get married at a tender age.

Ozokwor narrated her ordeal during a recent interview on a Channels TV programme, Rubbing Minds, which she posted on her Instagram page on Tuesday.

In the interview she spoke about her upbringing and how she got married while she was still young.

The Nollywood actress stated during the session that she settled down with her husband due to pressure from her parents, even though she had no interest in getting married at a tender age.

According to her, she did because she had to make her parents happy.

Describing her experience from the forced marriage, the veteran actress said, “it was horrible”, stating that her time was the time children couldn’t decide who they want to get married to.

Their parents or cousins could arrange who they want them to get married to.

The actress revealed she stayed back in the marriage because she didn’t want to disappoint her parents, especially her father who loved her so much.

Related Topics:MarriagePatience Ozokwor
Up Next