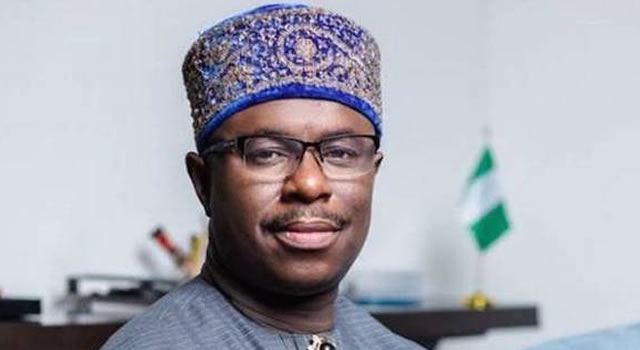 The Court of Appeal, Lagos Division, on Friday ordered a fresh trial by the Federal High Court of the case brought against the Nigeria Liquefied Natural Gas Limited by the Nigerian Maritime Administration and Safety Agency, NIMASA.

NIMASA had sued the NLNG over refusal to pay levies payable to it under the NIMASA Act, Cabotage Act, Marine Environment (Sea Protection Levy) Regulations, and other laws of the federation.

The Federal High Court, Lagos Division, that heard the case however gave judgement in favour of NLNG, saying it was not under any obligation to pay the levies. NIMASA however appealed the judgement.

In a lead judgment by Justice Mohammed Garba, the appellate court ordered the return of the case file to the Federal High Court for fresh hearing.

Lead counsel to NIMASA, Chief Lateef Fagbemi (SAN), contended that the Federal High Court did not give his client fair hearing before arriving at its decisions.

NIMASA had alleged thay NLNG refused to pay three per cent of the gross freight on all international out-bound and in-bound cargoes carried by ships chartered by the NLNG and its wholly-owned subsidiary company as contained in the NIMASA Act 2007.

NIMASA also alleged that “the NLNG  disregarded the country’s maritime laws, particularly sections of the NIMASA Act that mandates payment of levies based on gross freight on exports and imports and the Cabotage Law.

“Since its inception, the NLNG has cherry-picked our laws. All efforts to get the management to meet its obligations to NIMASA have been treated with impunity.”