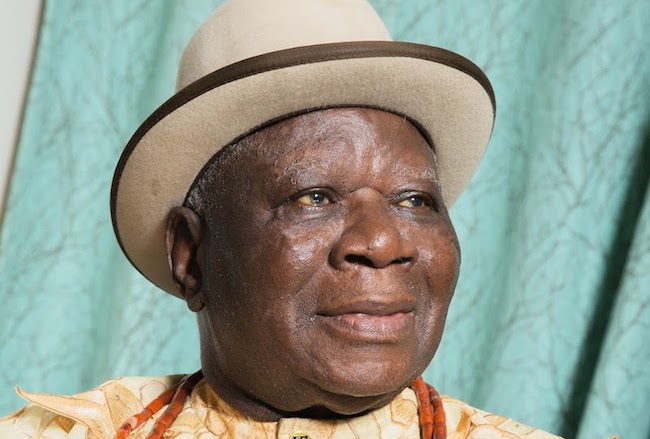 The Pan Niger Delta Forum (PANDEF) has shamed the decision of the National Executive Committee (NEC) of the People’s Democratic Party (PDP) to throw open the contest for the party’s 2023 presidential ticket.

The forum held that the decision was tantamount to the party digging its own grave and giving the ruling All Progressives Congress (APC) a predetermined victory.

The NEC of People’s Democratic Party (PDP) had after a meeting yesterday announced that the presidential ticket would be thrown open, as against the zoning talks championed by some Nigerians in the interest of unity.

However, Hon. Ken Robinson, PANDEF National Publicity Secretary in a statement issued on Thursday, said the decision of the party flagrantly portrayed the injustice of zoning in the country.

The decision, according of the forum, was against the principle of oneness on which the foundation of the Nigerian state was built.

The statement reads: “By this decision, the PDP has simply dug its own grave. Sadly, this is a party whose Constitution unequivocally commits to the Policy of rotation and zoning of Party and Public elective offices in pursuance of the principles of equity, justice and fairness.

“The opinion that the PDP is not obligated to zone its presidential ticket for the 2023 election, is preposterous and illogical, likewise, the implied consideration that it’s only a northern candidate that can secure victory for the party in the 2023 presidential election.

“Do we need to remind the PDP that former Presidents Olusegun Obasanjo and Goodluck Jonathan are not northerners, who both won presidential elections for the PDP in 1999, 2003, and 2011 respectively?

“PANDEF expects the All Progressives Congress (APC) to take advantage of the awful indiscretion of the PDP to consolidate itself as a truly nationalistic party, committed to the unity, peace and progress of Nigeria, by ensuring the emergence of a southern presidential candidate for the 2023 elections.

“PANDEF notes that Nigeria is a great country of outstanding men and women, with incredible possibilities; we cannot afford to fritter the labours of our heroes, past and present, by allowing rapacious politicians to callously and carelessly jettison arrangements and understandings that have sustained the oneness and stability of the country over the years, now.”