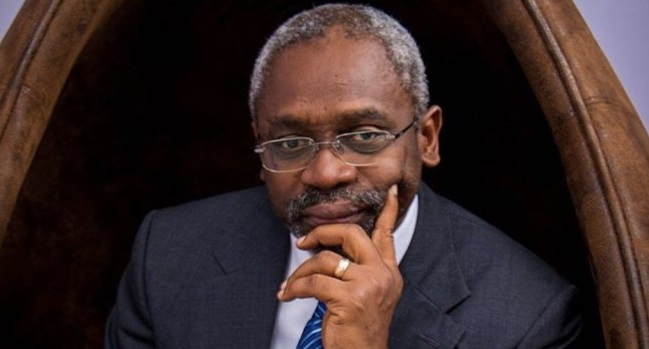 The opposition Peoples Democratic Party (PDP) has described as an affront to the nation’s democratic order, the rights of the minority members in the House of Representatives, Speaker Gbajabiamila’s alleged threats against ‘House Minority Leader’, Kingsley Chinda.

Gbajabiamila had on Wednesday announced Ndudi Elumelu as the Minority Leader of the House, which was kicked against by many PDP lawmakers. The development led the House into commotion.

The PDP National Working Committee (NWC) had immediately rejected the development and asked the Speaker to name Chinda as the Minority Leader. It had wondered why Gbajabiamila will go against the list it sent to him on names of party members selected for the leadership of the House.

However, at the Thursday session of the House, Chinda was said to have sat on the seat meant for the Minority Leader, an action that supposedly got Gbajabiamila fuming. The Speaker was said to have told Chinda that he was going to regret his action.

Responding in a statement on Friday through its spokesman, Kola Ologbondiyan, PDP lambasted the Speaker and asked him to retract his alleged inciting threats against Chinda within the next 24 hours.

The statement read in part, “Nigerians watched with utter shock and dismay as the new Speaker of the House of Representatives, Hon. Femi Gbajabiamila, in open chamber, jettisoned all parliamentary procedure to make hate statement, inciting comment and direct threats to the bona fide Leader of the Minority in the House, Hon Kingsley Chinda, for no justifiable reason.

“Hon. Gbajabiamila, in open chamber, exhibited personal hostility, with threats that Hon. Chinda will ‘regret’ taking his rightful seat as the bona fide Leader of the Minority in the House.

“This vicious outburst by Hon. Gbajabiamila is a direct threat and affront to our democratic order, the rights of the minority members in the House of Representatives, the people of Obio/Akpo Federal Constituency and sensibility of millions of members of the PDP who nominated Hon. Chinda as Minority Leader.

“The PDP, in the strongest terms, condemns this outburst and demands that the Speaker retracts his inciting threats against Hon. Chinda within the next 24 hours.

“The PDP also invites the Police and the Department of State Services (DSS) to summon Hon. Gbajabiamila to explain the intents of his threats.

“Our party further invites Nigerians to hold Hon. Gbajabiamila directly responsible should any harm suddenly comes to Hon. Chinda, any member of his family or any member of the PDP in the House of Representatives.”

PDP NWC had earlier on Thursday summoned Elumelu and others supposedly named as minority leaders of the House by Gbajabiamila contrary to the decision of the party for a meeting this Friday.