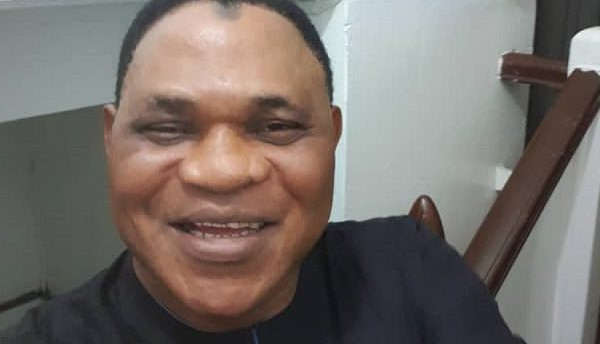 He described the move by the state House of Assembly as illegal and undemocratic.

Wada spoke in a statement signed by the Deputy Director, Public Communications Committee of the PDP Campaign Council, Mr. Austin Okai, on Saturday in Lokoja.

He said the report of the Judicial Panel of Inquiry that investigated the sundry allegations of gross misconduct leveled against Achuba had exonerated Achuba of any wrongdoing.

The PDP governorship candidate said act by the state lawmakers was a “complete miscarriage of justice.”
He said: “The purported impeachment is unacceptable, illegal, immodest, null and void. The decision is a complete departure from the recommendation of the panel that investigated the allegations.”

He, however, challenged the state government and the lawmakers to make public the reports of the panel constituted by the State Chief Judge, Justice Nasir Ajanah, to investigate the allegations as part of the process of impeachment.

The PDP candidate also implored the state government to stop the House decision in order to avoid “wanton political profligacy.”

He also chided the state government on the plan to swear in the governor’s former Chief of Staff, Chief Edward Onoja, as Achuba’s replacement.