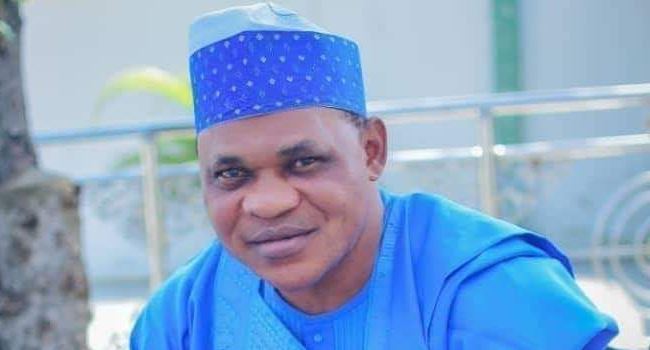 Justice John Olorunfemi of the State High Court Lokoja, Kogi State, ruled on Thursday the Peoples Democratic Party (PDP) had no candidate in last year governorship election in the state.

He declared that the September 3, 2019 primary election which produced Engr. Musa Wada as the PDP candidate was fraught with irregularities.

The ruling was in a pre-election matter filed by the Abubakar Idris, the eldest son of a former governor of the state, Ibrahim, challenging the emergence of Wada as the PDP candidate in the governorship election held on November 16, 2019.

The judge said: “Neither the claimant, Alhaji Abubakar Idris, nor the defendant, Engr. Musa Wada, can lay claim to being the authentic candidate of the Peoples Democratic Party since the primary was inconclusive.”

He added the claimant, who averred that he would have won the primary conducted by the PDP if the missing votes belonging to him were added to his votes, could not also convince the court to deliver judgment in his favour.