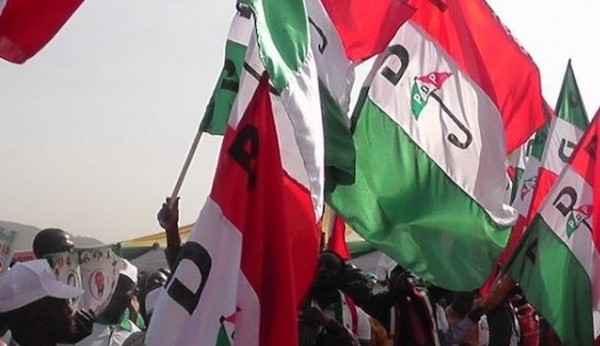 The Peoples Democratic Party (PDP) has inaugurated a 16-man reconciliation committee ahead of the June 18 governorship election in Ekiti State.

The spokesman for the Bisi Kolawole Campaign Organisation, Lere Olayinka, disclosed this in a statement on Friday in Ado-Ekiti.

The committee members were picked from various local government areas of the state.

Olayinka said the committee was inaugurated by PDP Chairman in the state, Lanre Omolase.

The Director-General of the Campaign Organization, Otunba Yinka Akerele, Kolawole, and the party’s Secretary in the state, Mrs. Funmi Ogun, were also at the event.

The committee is headed by a member from Ado LGA, Alhaji Lateef Ajijola.