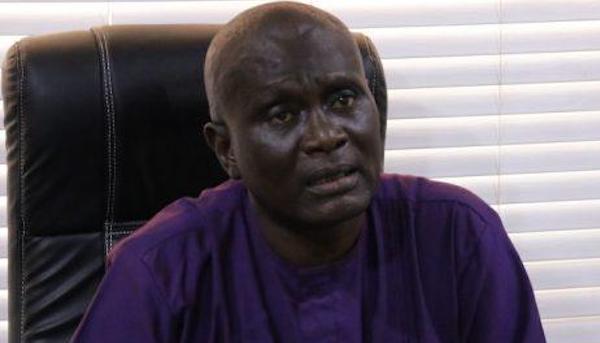 The National Working Committee (NWC) of the Peoples Democratic Party (PDP) on Tuesday ratified the removal of Mr. Adesoji Adagunodo as chairman of the party in Osun State.

The PDP National Publicity Secretary, Kola Ologbondiyan, who disclosed this in a statement in Abuja, said Adagunodo’s removal was ratified after members of the party’s executive committee in the state passed a vote of no confidence on the chairman.

According to him, the decision followed the report of the sub-committee set up by the NWC to investigate the allegations against Adagunodo.

He said the sub-committee investigated and validated the allegations as well as the vote of no confidence passed on the chairman by the state executive in line with Section 59 (2) (4) of the PDP Constitution.

Ologbondiyan said: “Consequently, the NWC has directed the State Deputy Chairman, Sunday Akanfe, to take charge of the affairs of the Osun State chapter pending the emergence of a substantive state chairman in keeping with the dictates of the PDP Constitution.

“The PDP wishes the former state chairman well in his future endeavours as he continues to contribute his quota to the growth and development of our party.”