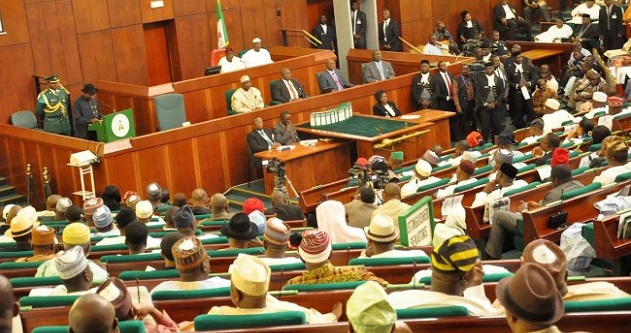 The Peoples Democratic Party, PDP caucus in the House of Representatives have called on the Federal Government to end the growing menace of insecurity across the country.

The Caucus, which also condemned the killing of a Catholic priest, Rev. Fr. Paul Offu , in Awgu, Enugu State, by gunmen, I insisted that the primary purpose of government was to protect life and property.

The Caucus, in a statement by the Minority Leader of the House, Ndudi Elumelu on Monday, said the rising cases of banditry, kidnapping, among others, will receive a “full legislative attention” when the National Assembly resumes from its two-month annual recess in September.

The statement reads I part: “We are worried about a spate of insecurity across the country. This grievous incident and others such as banditry, kidnapping, terrorism and armed robbery will certainly receive a full legislative attention upon the resumption of plenary.

“We commend the Governor of Enugu State, Ifeanyi Ugwuanyi, for the premium placed on security of life and property, the reason Enugu has been consistently ranked as one of the most secure and peaceful states in the country.”

The minority caucus expressed its readiness to continue to initiate legislative interventions and support all efforts by the government to protect Nigerians.