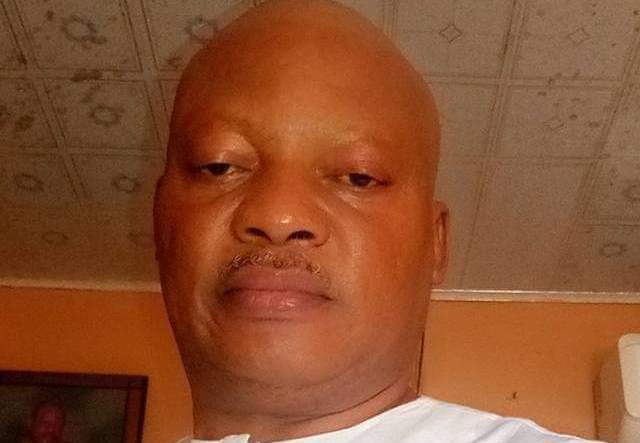 The party’s Publicity Secretary in the state, Taofik Gani, who confirmed the development in a statement, said Shodipe died in the early hours of Wednesday.

He lamented that the secretary’s death would affect the party’s chances in Lagos ahead of 2023 general elections.

Gani said: “The party fears that the death of the dogged secretary at this time is a big blow which may slow the re-engineering of the party in the state.

“It, however, submits to the will of God just as it prays for the soul of the departed to enjoy the bosom of the Lord.”

He prayed God to give the deceased’s family the fortitude to bear the loss.