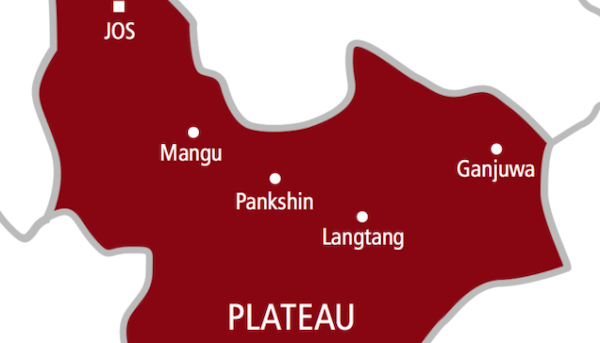 Some supporters of the Peoples Democratic Party (PDP) in Plateau died in a road accident in the Mangu local government area of the state on Saturday.

An eyewitness, Joy Stephen, told journalists that the supporters were returning to Jos, the state capital, after attending a rally in Pankshin LGA when a truck conveying them crashed in the Panyam community of Mangu LGA.

“The truck which was loaded with young boys and girls was heading to Jos when it crashed at Panyam community of Mangu LGA. The occupants were PDP supporters returning home after their rally in Pankshin.

“Unfortunately, when they got near a bridge in the Panyam community, I don’t know what happened but the truck fell down, killing some people while others sustained injuries. The victims had been evacuated to hospital.”

“The accident was rather unfortunate because the rally they attended was very successful.”

Panic as bandits burn Catholic priest to death in Niger