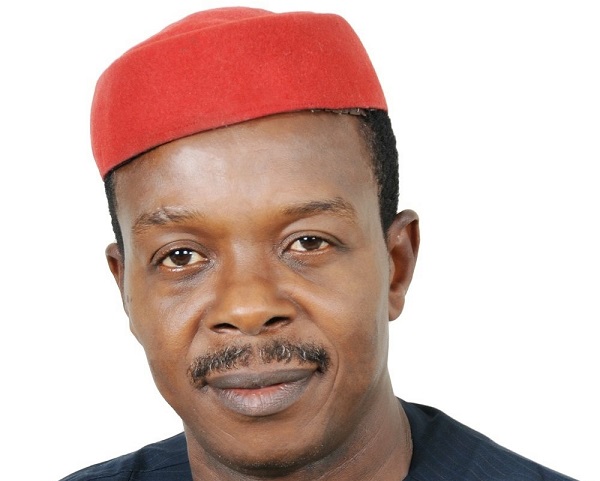 The Peoples Democratic Party (PDP) has charged the Chairman of the Independent National Electoral Commission (INEC), Prof. Mahmood Yakubu, to direct the immediate announcement of the already collated results of the February 23, 2019 Imo North senatorial election, as well as March 9 rerun poll, in which the parry says its candidate, Hon. Ndubueze Patrick, is in clear lead.

Recall that the Returning Officer for Imo north senatorial district, Prof. Ohajianya, allegedly announced Senator Ben Uwajumogu of the All Progressive Congress (APC) as winner, even while collation was ongoing.

As a result of massive outcry and prompt intervention of INEC headquarters, the RO’s announcement was not recognised, and no certificate of return was issued.

The PDP cautions that the continuous delay in announcing the final result, after returns have been established at the polling units, wards and Local Governments levels is already heightening tension in the state.

This is more so as the results have been moved to INEC headquarters in Abuja following the harassment of INEC officials in Imo state by agents of the losing All Progressives Congress (APC) and Action Alliance (AA).

From the collated results in the February 23 elections, the PDP won in all the Local Governments in Imo North before polls in two local governments; Isiala Mbano and Ehime Mbano were cancelled and scheduled for rerun.

Already, from the results declared, the PDP led in Okigwe, Onuimo, Obowo and Ihite/Uboma Local Government Areas with 21, 254, ahead of APC and AA, which scored 12,756 and 12,236 respectively.

The PDP alleged that during the March 9 rerun elections, when the AA and the APC realized that the PDP was winning, they resorted to mutilation and alteration of results, particularly with the collaboration of collation officers in Ehime Mbano, before the intervention of the state Resident Electoral Commissioner (REC), who called for proper scrutiny of documents following protests by the people.

The party believes that INEC had completed its investigation on the documents and results of the rerun election, which established its victory in the election.

PDP therefore urges Prof. Yakubu to douse the tension in Imo state by directing the declaration of the final results and return its candidate, Ndubueze Patrick, who it claims has been legitimately elected by the people of Imo North to represent them at the Senate.