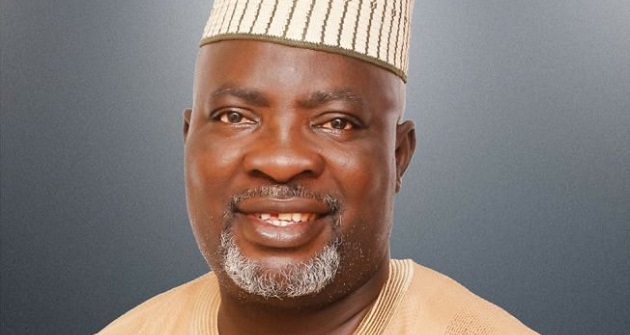 The Peoples Democratic Party (PDP) has called on the Minister of Information and Culture, Alhaji Lai Mohammed, to lead the Muhammadu Buhari led Federal Government and the All Progressives Congress (APC) to seek forgiveness from Nigerians for spreading fake news in the country.

“Nigerians are aware that the phenomenon of fake news exploded to the current frightening proportion in Nigeria due to the desperation of the APC, whose spokespersons deliberately promoted outright lies, hate speech, insults and threats of violence as tools to gain political power, during the run-up to the 2015 general elections.

The party stated this in a statement on Sunday by its National Publicity Secretary, Kola Ologbondiyan, adding that the APC and its officials “literarily fouled our media space by deliberately entrenching falsehood, fabrications, uncouth language and abuses as ‘acceptable’ modes of engagement, particularly in the social media.”

It said, “The APC and the Buhari Federal Government misled and have been misleading the media and the public by stating outright lies, half truths and fabrications in their statements and claims about governance, individuals and the opposition.

READ ALSO: KANU SPEAKS: ‘IPOB will not participate in any election and that position will never change’

“Recently, the APC purveyed fake news in its declaration of President Buhari as winner of APC presidential primary with fictitious 14.8 million votes, even when there was no contest and no ballot cast.

The deliberate deployment of fake news by the APC in its attempt to smear the PDP and its members, ended up demarketing our country in the international arena and eroded the confidence the world had on our markets and business concerns, resulting in the current dearth of investments, collapse of businesses, job losses and drop in national productivity.”

The opposition party cautioned Nigerians to be wary of the APC and identified beguilers in the Buhari administration who have been fully mobilized to commence the release of fictional and false performance indices with a view to swaying Nigerians ahead of 2019 general elections.