#PDPpresidentialPrimaries: Atiku is the winner 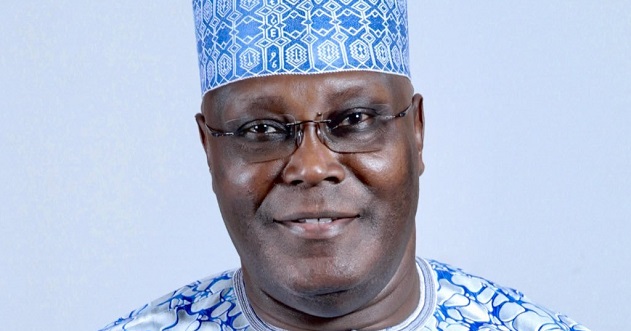 He won with well over one thousand votes, securing 1,532 of the delegates’ votes to beat 12 other aspirants vying for the party’s ticket. Sokoto State governor, Aminu Tambuwal came second with 693 votes.

At the close of the poll, party electoral officers, had placed the total number of accredited delegates from the 36 states and FCT stood at 3,274.

While Akwa Ibom State recorded the largest number of delegates with 153; Ogun had the least with only 21 statutory delegates. The reason was due to a last-minute court judgement that made it difficult to ascertain which of the warring Ogun PDP factions should send delegates.

Atiku will now challenge President Muhammadu Buhari, who was returned as a sole contender by the ruling All Progressives Congress (APC) in the presidential election next February.