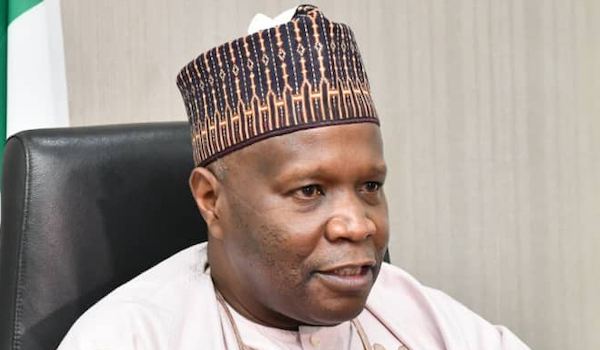 The Gombe State Governor, Inuwa Yahaya, on Wednesday described the Peoples Democratic Party (PDP) demand for his disqualification from the 2023 general elections over alleged false claims and certificate forgery as exercise in futility.

The party had in a suit filed at the Federal High Court, Abuja, asked the court to disqualify the governor and his deputy, Jatau Daniel, from next year’s election for making claims on forms EC-9 submitted to the Independent National Electoral Commission (EFCC).

The PDP alleged that the governor made contradictory statements on his work experience in the form.

It added that Jatau used different names in his school certificates.

However, in a statement issued by his Director-General of Media Affairs, Ismaila Uba Misilli, the governor said the lawsuit was a mere distraction which would not deter him from delivering dividends of democracy to the people of the state.

He said: “Well, We have not yet been served with court process. It’s only when we are served that we would be able to constructively issue any statement.

“But for now all I can say based on the information in the media is that these are full of spurious, self- defeatist and unfounded allegations by a party and its candidate being haunted and hunted by their morbid fear of an imminent and inevitable defeat in the 2023 elections.

“They should rather face the electorate and sell their manifestos rather than coming from the backdoor.

“The INEC and judiciary of today are not the ones that can be hoodwinked. We are waiting for the court process and we shall respond accordingly.”