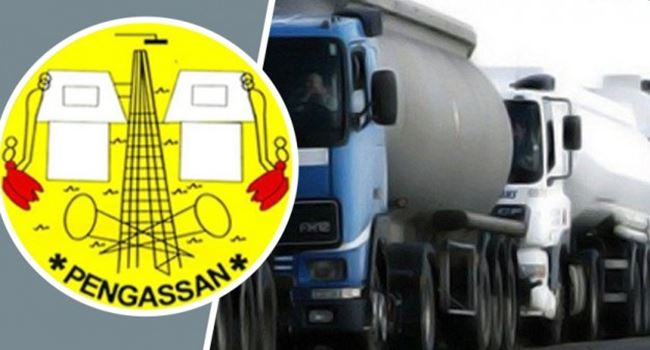 The Petroleum and Natural Gas Senior Staff Association of Nigeria (PENGASSAN) has issued an ultimatum to stop oil production platforms managed by Brittania U Oil and Gas Nigeria Limited, due to the company’s alleged anti-labour practices.

Ripples Nigeria gathered that Brittania U Nigeria is currently producing about 10,000 barrels per day in its operations in major assets such as the CNL Ajapa Marginal Field (OML 90) and the Ajapa-1 SDTR2 and Tripod/Wellhead, including the FPSO – Brittania-U I.

According to PENGASSAN, the management of the oil company has been indulging in anti-labour practices and inhuman treatment of its employees.

Speaking on the development on Monday, March 8, the acting Chairman of PENGASSAN, Lagos Zone, Comrade Eyam Abeng said “If the company refused to accede to our demands of ending its anti-labour practices, our association will not hesitate to block its Brittania U platforms and stop productions”.

Abeng added: “We are blocking the office in Lagos to give room for dialogue on some of our demands, which include flagrant disobedience to the Nigerian laws of freedom of association and lawful assembly and the right of employees to belong to trade unions of their choice, unjustifiable sack of workers who expressed interest in joining the union, lack of respect for the Collective Bargaining Agreement (CBA) and deplorable environment and working conditions.”

In his remarks, the PENGASSAN Lagos Zonal Industrial Relations Officer, Comrade Musa Leroy, said that after an initial three-day warning picketing, “We will mobilise our people to block the oil platform managed by Brittania U.

“We are one of the strong forces that fought for indigenous operators to work in the oil and gas industry by ensuring that the local content was not only established but implemented. Now some of these indigenous operators like Brittania U, are the ones that are denying Nigerians the benefits of having good welfare.

PENGASSAN promised to continue to fight until its members enjoy good welfare packages and a better working environment in all the oil and gas companies in Nigeria.