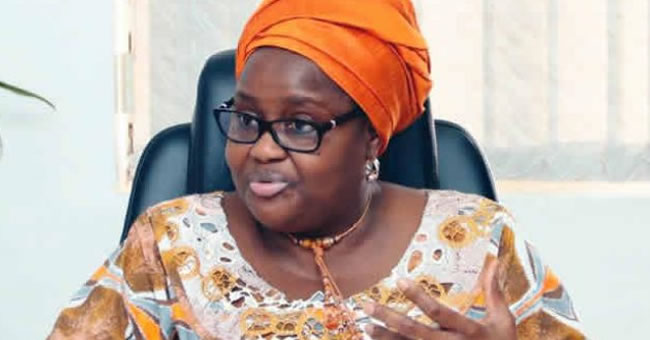 The National Pension Commission (PenCom) has revealed that pension funds administrators in the country invested a total of N34.89 billion in infrastructures as at the end of September 2019.

The pension commission revealed this in its latest data, adding that the total assets under the Contributory Pension Scheme (CPS) stood at N9.58tn as of the end of September.

Operators of the CPS have also said investors continued to intensify their lobby to access the funds in their custody.

According to the commission, in May 2015, the operators invested N568m in infrastructure and increased it to N1.35bn in December 2015.

PenCom further revealed that the PFAs invested N2.06bn in infrastructure bond in December 2016, and gradually increased the pension funds invested in the portfolio.