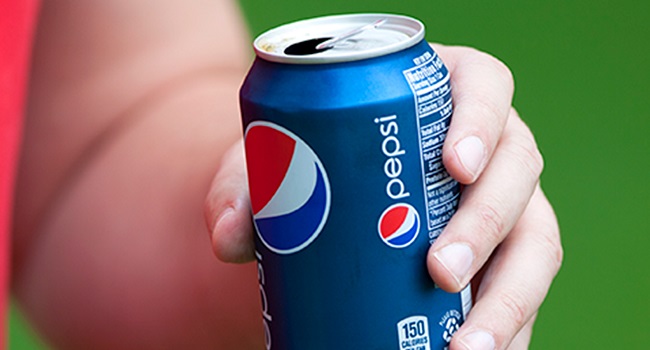 International beverage making giants PepsiCo is mulling the use of satellites to advertise its product in the sky.

Pepsi wants to invade our skies and fill them with ads. This is thanks to a collaboration with a Russian company called StartRocket where the plan is to launch a cluster of cubesats in the sky that will act as an “orbital billboard”, thus projecting an ad big enough to be seen from Earth.

In a statement cited by Ubergizmo, Russian PepsiCo spokesperson Olga Mangova was quoted as saying, “We believe in StartRocket potential. Orbital billboards are the revolution on the market of communications. That’s why on behalf of Adrenaline Rush — PepsiCo Russia energy non-alcoholic drink, which is brand innovator, and supports everything new, and non-standard — we agreed on this partnership.”

“While we have to admit that this would be a very clever marketing tactic, we’re not sure if we like the precedent that it could be setting.

Speaking on the move by PepsiCo, University of Michigan astronomy professor Patrick Seitzer said, “Launching art projects like this with no commercial, scientific, or national security value seems unwise.”