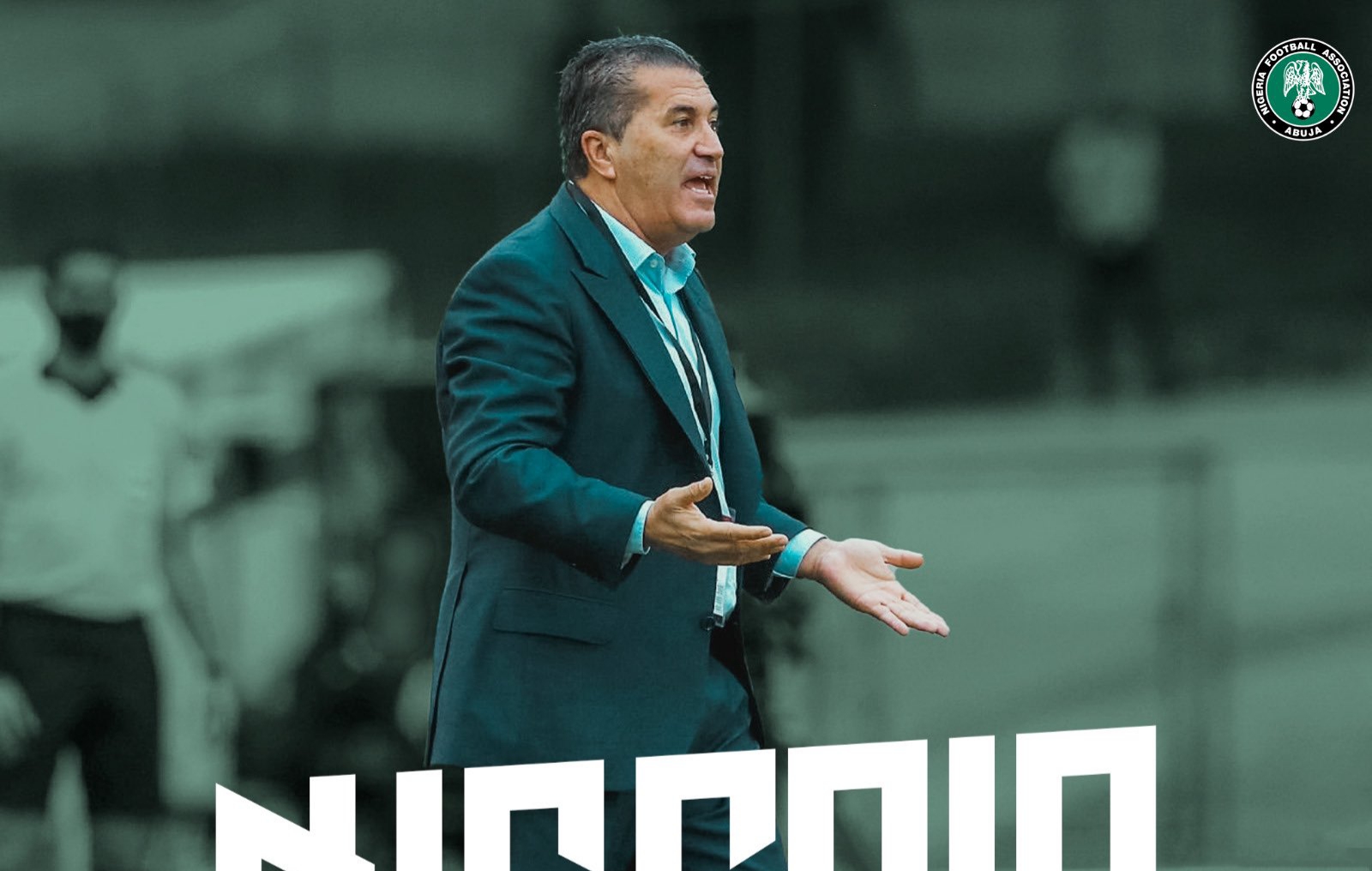 The duo are a part of the 23-man squad invited to face Portugal in a friendly game next week.

Peseiro unveiled his 23-man squad for the international game billed to hold in Lisbon on Thursday, 17 November.

The list of invited players was announced by the Nigeria Football Federation’s Communications Department on Friday.

The quartet of Oghenekaro Etebo Tyronne Ebuehi, Paul Onuachu and Olisa Ndah are making a return to the team.

The international friendly game between the Eagles and Portugal will take place inside the Estadio Jose Alvalade in Lisbon and will kick off at 6.45pm Portugal time (7.45pm in Nigeria).

This is the first time the Eagles and Portugal would meet at senior level.

Portugal are in Group H with Ghana, Uruguay and South Korea at this year’s World Cup in Qatar.