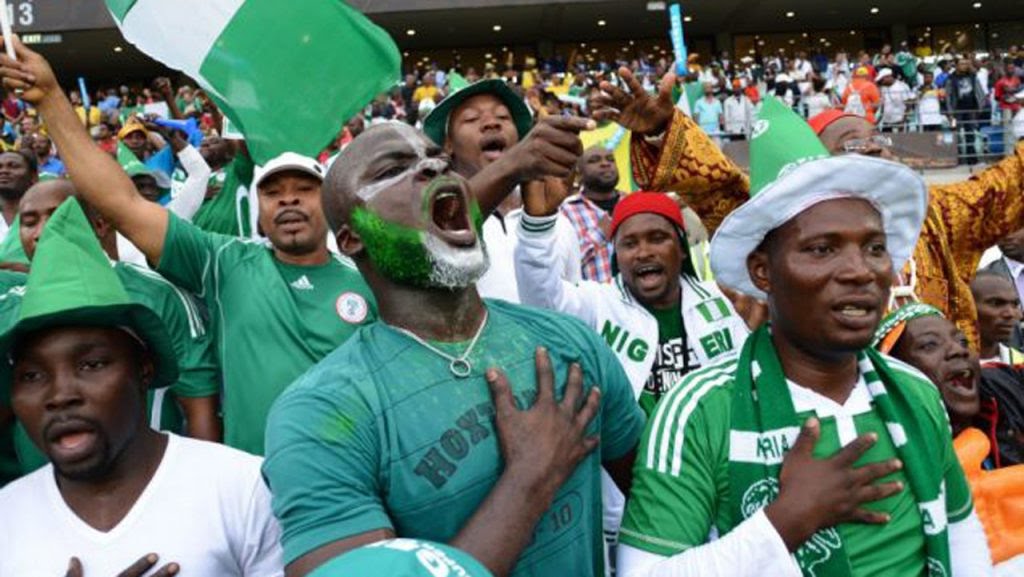 Prior to the Super Eagles’ international friendly encounter with Algeria on Tuesday, September 27, in Oran, Jose Peseiro has invited 25 players.

The foursome of Wilfred Ndidi, Kevin Akpoguma, Chidera Ejuke, and Maduka Okoye are back on the roster, and midfielder Raphael Onyedika of Club Brugge receives his first call-up.

The Eagles will play in Algeria at the Stade Olympique d’Oran.

The Eagles will be attempting to defeat Algeria for the first time since 2016, when they defeated the country 3-1 in Uyo during the World Cup qualifying matches.

The last three encounters between the two nations have been won by Algeria.

Remember that neither nation made it to Qatar for this year’s FIFA World Cup.

Algeria was defeated by the Indomitable Lions of Cameroon, while the Black Stars of Ghana defeated the Eagles.

Related Topics:algeriaSuper Eagles
Up Next