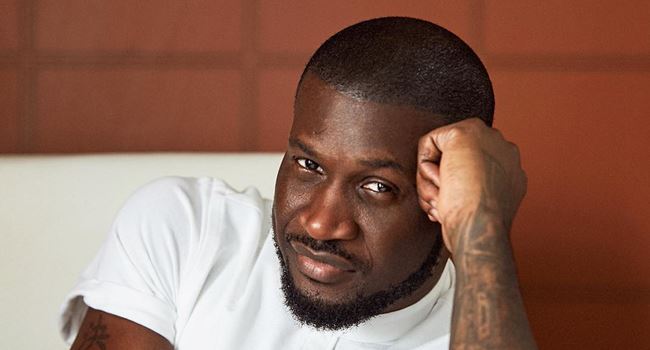 Popular Nigerian singer, Peter Okoye has revealed in a Facebook post that he is richer than he has ever been.

Peter Okoye, a former member of the now defunct twin duo which included his brother, Paul Okoye addressed his haters in a Facebook post; he stated that they might have doubted his musical prowess after ending the aforementioned music group, however, he has continued to attain more success as a solo artiste.

”Team P! What were they thinking?

That I wasn’t going to survive Alone?

“They jus can’t stand the fact that I am Richer now and doing well for myself. Pained!

“And this post is for them and them alone! Just Watch them referring this post to my family as usual! Odes! Watch them start preaching!

“Haters pls comment and Identify yourself on this post and my management will separate you out from my true fans. The Blocking also includes the people that liked and support the comment!

“You must not like my doings! So Feel free to unfollow and unlike this my page! Or better still identify yourself so we can Block you!

Have a very good morning!”

Rumours of P Squre split first broke in 2015 which was later put to rest by Peter.

By 2017, it became apparent that the twin brothers were no longer compatible. They soon went their separate ways.