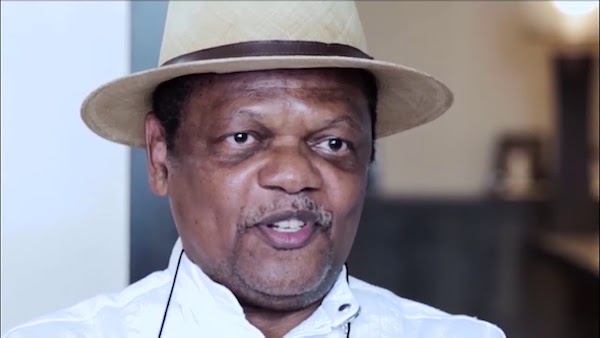 The Founder of the Stanbic IBTC, Atedo Peterside, has criticised the Federal Government’s decision to ban Twitter in Nigeria as the shutdown of the platform enters the third day.

Peterside, who disclosed this on his Twitter handle, urged the government to dialogue with Twitter in order to protect the businesses affected by the ban.

He said the discussion is needed for damage control, adding that the decision to disconnect the platform from the Nigerian internet space would have an adverse effect on foreign and local investors.

Peterside said: “The federal government should engage Twitter for the sake of the hundreds of thousands of Nigerian businesses that are affected by the ban and to mitigate the needless reputational damage that puts off foreign and local investors.”

The investment banker claimed the government was always quick to take negative decisions that affect Nigerians but reluctant to take actions that would benefit the citizens.

Related Topics:Petersidetwitter ban
Up Next

ASUU rejects sack of 16 lecturers, two others for participating in NLC warning strike in Kaduna