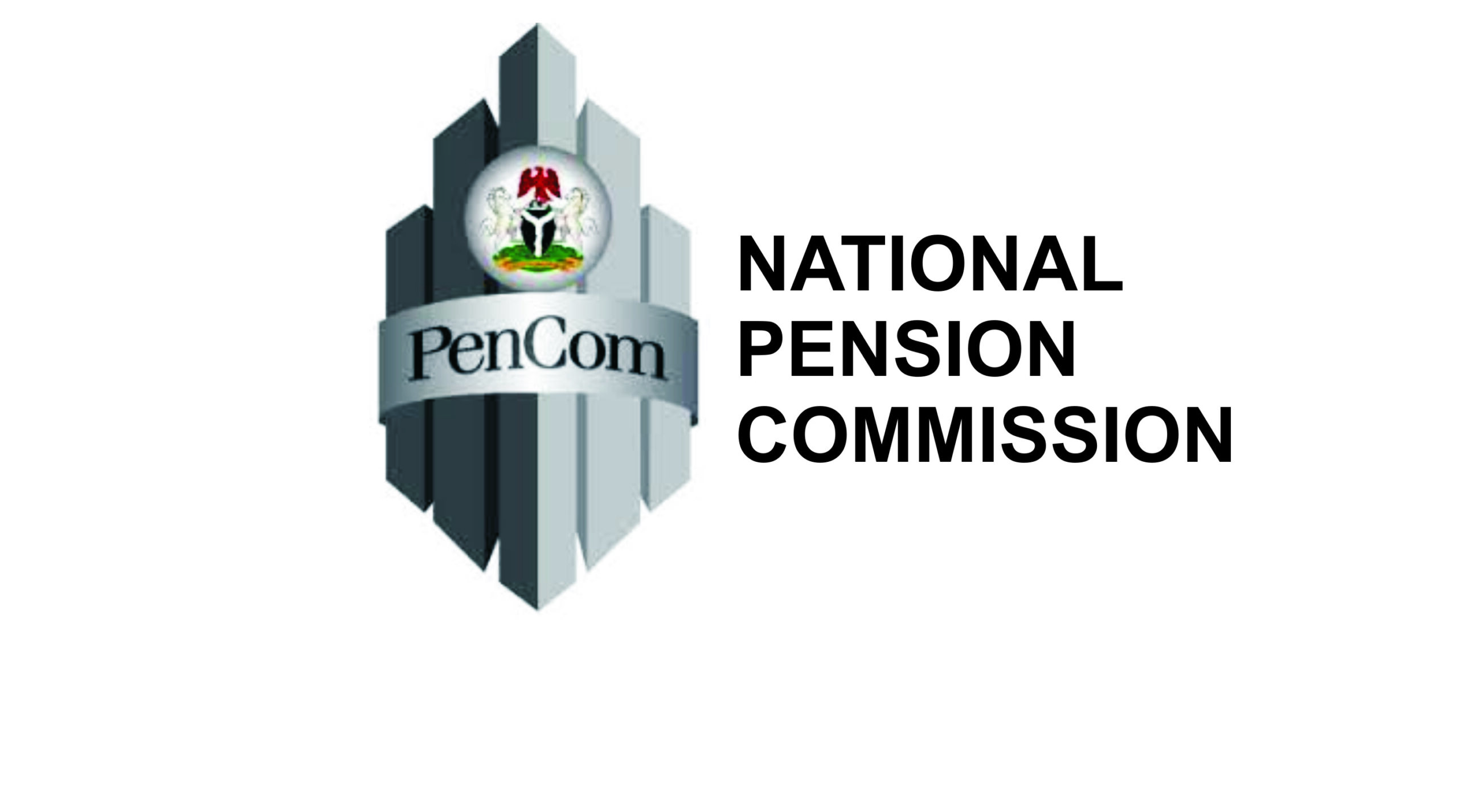 Nigerian workers have received a total of N223.82 billion in their retirement savings accounts as at the third quarter of last year.

This was disclosed by the National Pension Commission (PenCom) in its latest quarterly report published on its website.

Ripples Nigeria’s findings revealed that out of this total, workers in the public sector accounted for N120.62 billion or 53.89 percent, while the private sector contributed N103.20 billion or 46.11 percent.

Also the report revealed that the cumulative pension contributions from inception to the end of the third quarter of 2022 amounted to N8.24 trillion

It further stated that the aggregate pension contributions of the public sector increased from N4.15 trillion in 02’22 to N4.27 trillion as at the end of Q3’22.

Similarly, the aggregate pension contributions of the private sector also increased from N3.86 trillion in Q2’22 to N3.96 trillion as at the end of Q3’22.

On investment, the commission revealed that the value of investments in quoted ordinary shares (domestic and foreign) stood at N964.87 billion (6.68% of total assets under management), indicating a net decrease of N104.19 billion (9.75%) compared to N1.07 trillion as at 30 June, 2022.

According to the Commission, “the decrease in the value of investments in domestic quoted equities was primarily due to the depreciation in the prices of some stocks during the reporting period, as the Nigerian Stock Exchange Pension Index (NSE-PI) depreciated by nine per cent in Q3’22.

The Commission also disclosed that it had issued demand notices to defaulting employers whose pension liabilities were established by the Recovery Agents (RAs). The sum of N1.164 billion, representing principal contribution and penalty (N205.909m) was recovered from 29 defaulting employers during the quarter under review.

Meanwhile, 19 defaulting employers have been recommended for appropriate legal action, after all administrative steps taken to make them comply failed. From the commencement of the recovery exercise in June 2012 to 30 September 30, 2022, a total of N23.295 billion comprising of principal contributions (N12.399 billion) and penalties (N10.895 billion) was recovered from defaulting employers.

The Commission also granted approval for the refund of N1.147 million to 11 personnel of the military and other security agencies who were exempted from the Contributory Pension Scheme (CPS).