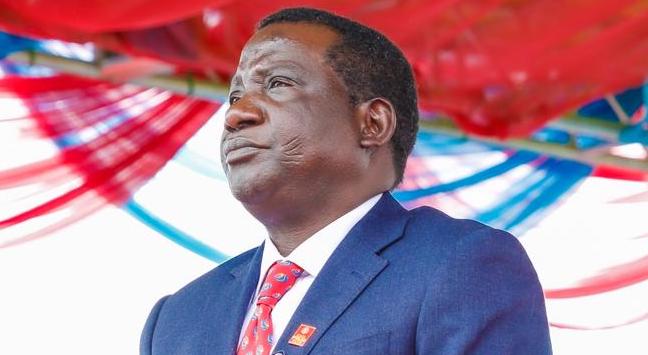 The Plateau State House of Assembly has given Governor Simon Lalong two weeks to address the state’s security challenges.

The Chairman of House Committee on Information, Mr. Philip Dasun, disclosed this at a media briefing on Saturday in Jos.

Dasun said the Assembly would make public its next line of action after the two-week ultimatum.

Plateau State has been rocked by criminals’ attacks in the last three weeks.

Gunmen suspected to be herdsmen had during the week killed 35 people during an attack on Yelwa Zangam community in Jos North local government area of the state.

Some states have also been evacuating their citizens from Plateau.

The House spokesman said: “As an Assembly with people at heart, we call on Plateau citizens to have confidence in us with renewed commitment.

“We have given two weeks to the governor to take action on the resolutions the House has forwarded on security matters and how to restore peace.

“We call on the Governor Simon Bako Lalong to come up with a statement defending us as a people and to bring back renewed commitment to the cause of Plateau.

“We strongly call on Plateau people to practically stand up and defend themselves and their communities, as the conventional security design is no longer guaranteeing our safety as a people.”