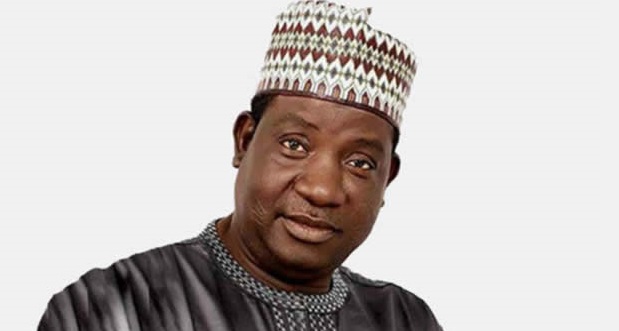 Attacks by suspected herdsmen in about 11 communities in Plateau State were said to have left scores of persons dead.

The attacks, which happened this Sunday in Gashish and Ropp Districts of the state, have led to imposition of dusk-to-dawn curfew on Riyom, Barkin Ladi and Jos South Local government areas by the state government.

The Secretary to the State Government (SSG), Rufus Bature, who announced the curfew in a terse statement, said that movement in the affected areas is restricted from 6:00pm to 6:00am, except for those on essential duties.”

According to him, the decision is to prevent further breakdown of law and order.

Also affected are Rakok, Kok and Razat all in Ropp District.

The affected communities are said to have been completely sacked by the killer herdsmen.

There were rumours that some soldiers might be missing following the attacks, but the Commander of the Special Military Taskforce codenamed Operation Safe Haven, Major-General Anthony Atolagbe, debunked the claims and said that no soldier died nor is missed as a result of the attacks.

Meanwhile, the Plateau State Police Command, Matthias Tyopev, an Assistant Superintendent of Police, who confirmed the killings, however claimed that 11 corpses have been recovered and that nobody has been arrested in connection with the attacks.