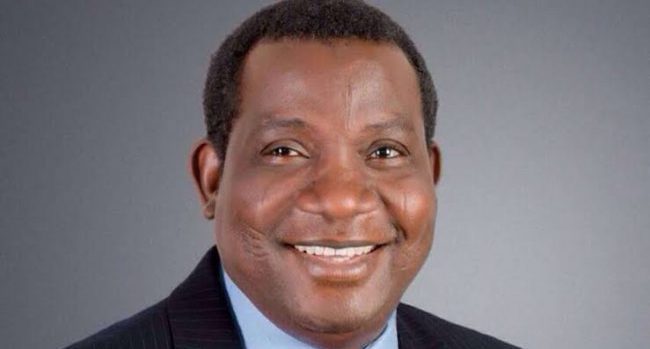 The Plateau State Governor, Simon Lalong, on Thursday called for the integration of monarchs in the country into the governance system.

He made the call during the inauguration of the consultative committee on the role of traditional rulers in governance architecture of Nigeria held in Lafia, Nasarawa.

According to the governor, giving the constitutional roles of the traditional institutions in the country, the monarchs would help to address the problem of insecurity bedevilling the nation because they are a permanent feature of the nation’s body polity.

Lalong added that because of its closeness to the grassroots, the traditional institutions would contribute robustly to the fight against banditry, kidnapping, youth restiveness, and other criminal activities.

He said: “In this regard, the roles of our traditional rulers ought to be given a formal role in governance architecture of the country even as the issue has been on the table for long.

“The inauguration of the committee is born out of the conscious fact that involving the monarchs in governance will require constitutional amendments hence the need to advise the Northern Governor’s Forum on how best to involve the traditional rulers in governance.

“We collectively agreed that our Royal Fathers ought to be given formal roles in the governance architecture of the Country. Although this has been on the table for a long time, the Forum saw the necessity of putting in place this committee to accelerate action.

“We are conscious of the fact that giving the traditional rulers more roles in governance will require constitutional amendments, hence the setting up of this committee to look into the matter and advise the Northern Governors’ Forum on how best to pursue this desire.”

Related Topics:lalongmonarchsPlateau State
Up Next

Invest in Enyimba, turn it into a mega club, Enyeama urges Orji Kalu over Arsenal bid